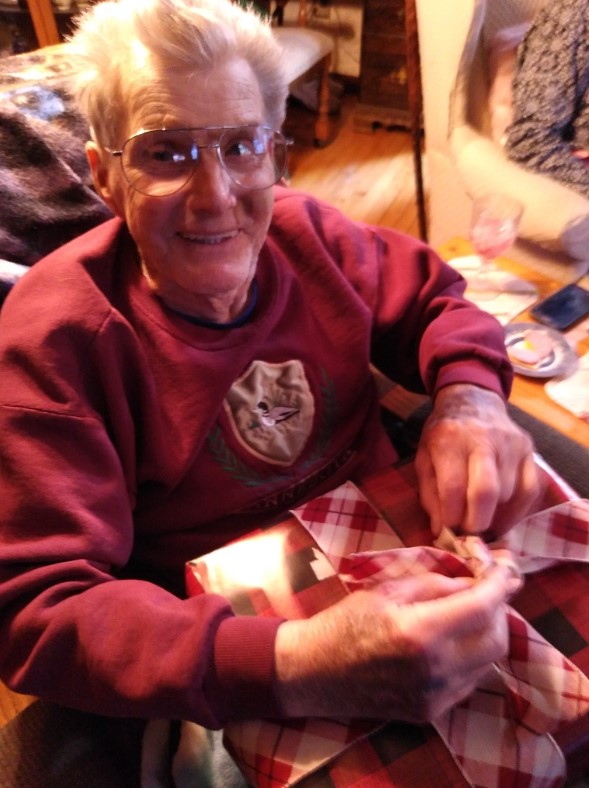 Hubert Neil Hughey, age 87, of Gaylord, Michigan, peacefully passed away on December 28, 2022, at home with his family and pets by his side.

In 1953, he met and married Shirley Ostermeyer, and together they raised four daughters: Debra, Kim, Michele, and Gail.

In 1969 he moved his family to his beloved Antrim County.

In 2008, Hughey married Lynne Seidell Lewandowski Goupill and they moved to the Shady Maple Farm in Gaylord, Michigan.

He retired from the U.S. Post Office, where he was a rural letter carrier in Grayling, Michigan.

Hughey was an avid bird and duck hunter. He also had a strong connection to animals, horses in particular. He owned horses all his life and rode up until a few years before his passing. He was lovingly known as “Grandpa Chicken.”

Hughey was preceded in death by his parents, George and Dorothy; brother, Larry; and daughter, Gail.

The family has chosen cremation, and a Celebration of Life will be held in the spring of 2023.

In lieu of flowers, memorial donations may be made to the Otsego County Animal Shelter, at 256 Fairview Rd., Gaylord, MI 49735.