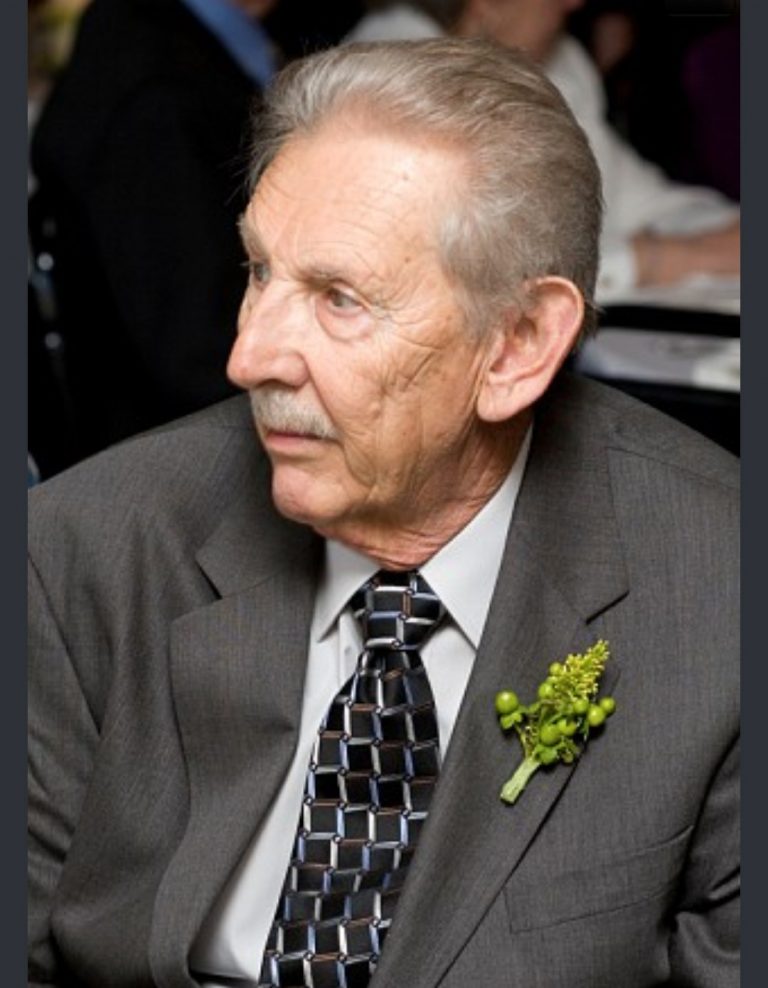 Michael L. Hlywa, age 87, of Gaylord, passed away with his precious family by his side on Saturday, January 6, 2018.

Mike was born in Detroit on November 21, 1930 to Michael and Stella (Sincissen) Hlywa. On August 12, 1950 he married his beautiful wife, Lucy Rusak.   He proudly served in the US Navy during the Korean War.

Mike was a living example of ALL things good.  He was an honorable, honest, kind and traditional man with core values that ran deep.  He lived life as a proud American and his Patriotism and freedom were never taken for granted. He loved the outdoors as a fisherman, skier, scuba diver and enjoyed raising horses.  He was the past President of the Top of Michigan Horse Club.   The family created many fond memories on horse back with camp outs in the Pigeon River.  Mike was very dedicated to his Catholic faith and he was a member of the 4th degree Knights of Columbus.  Mike was an encourager of dreams, a patient mentor to all, and “loved life”.  He was a loving husband, father, grandfather and great grandfather.

Mike moved his family to Gaylord in 1960 and instilled a love of the outdoors and nature in his family, and worked in the petroleum industry.  He and Lucy moved to Manistique in 2000 and enjoyed living on Indian Lake with their wonderful friends and neighbors for 17 years, and just recently moved back to Gaylord to be closer to family.

He was preceded in death by his parents.

A Mass of Christian Burial will be held on Wednesday, January 10, 2018 at 11 AM from St. Mary Cathedral in Gaylord.

Visitation will take place from the Nelson Funeral Home on Tuesday, January 9, from 4PM – 7PM and on Wednesday at the cathedral beginning at 10 AM until the time of Mass.

A Knights of Columbus Rosary will be offered Tuesday evening at the funeral home beginning at 6 PM.

In lieu of flowers, memorial contributions in Michael’s honor may be made to the family, for a charity of their choice.