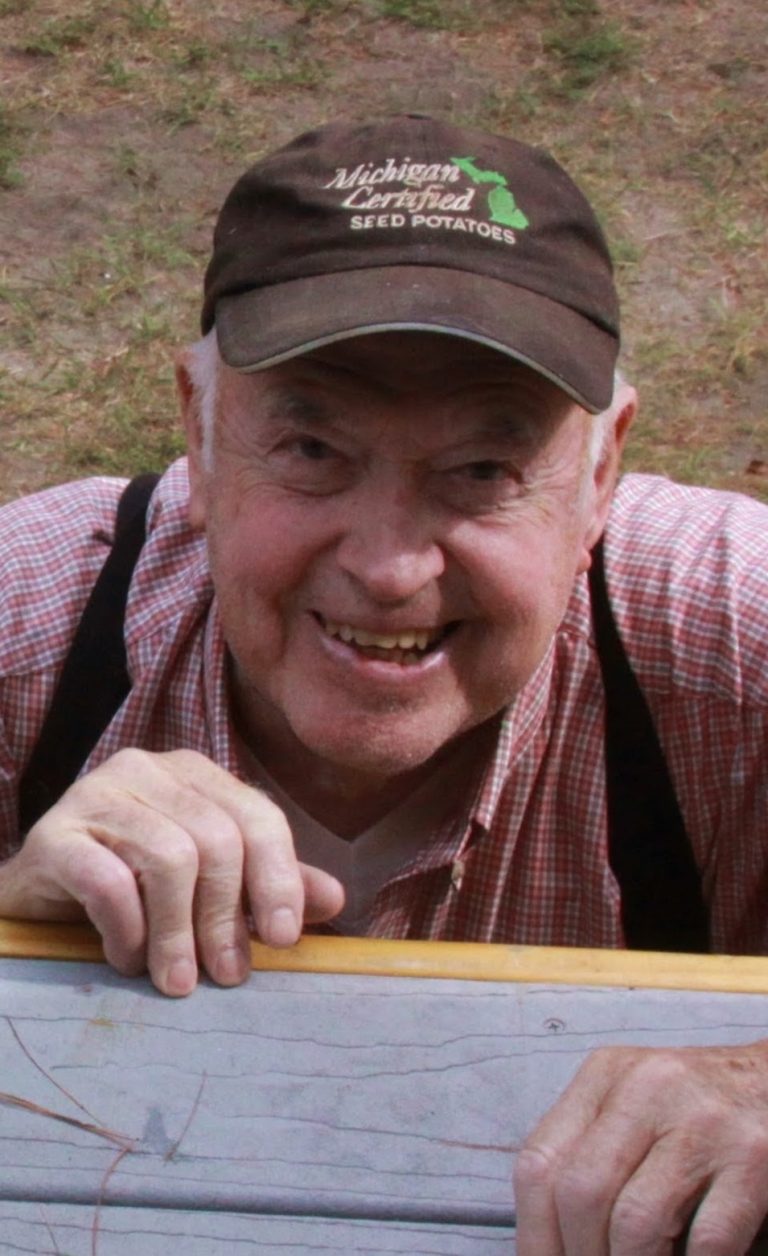 Henry Wood Axford Jr, 84, passed away Wednesday night at his home, surrounded by his family.

Henry was born on September 18, 1933, in Rochester, Michigan to Henry Wood Axford, Sr. and Helen (McDonald) Axford. He was a 1952 graduate of Rochester High School. A lifelong farmer, Henry graduated with a degree in Agricultural Science from Michigan State University. He was married to Beatrice Hoffman August 17, 1957 and in 1972 the couple moved from their home in Rochester to a farm outside Gaylord, which has been their home since. Henry was actively involved in the local school board, Intermediate School District board, and farm bureau throughout his career and retirement. In his spare time, he enjoyed traveling, camping, and being outdoors.

Henry is survived by his wife of 61 years, Beatrice; his four children Jeff (Diann), Jennifer (Ken) Otmanowski, Bill (Shari), and Amy (Paul) Kelso; his sister Helen (Gordon) Oswalt; 10 grandchildren and two great-grandchildren. He was preceded in death by his parents and brother William.

A service will be held Sunday, August 12 at 1 pm at the Charlton Township Hall in Johannesburg with a visitation and lunch to follow. In lieu of flowers, the family requests that donations be sent to the Otsego County Historical Society, P.O. Box 1223, Gaylord, MI 49734 and Johannesburg Christian Church, 10722 E M-32, Johannesburg, MI 49751.