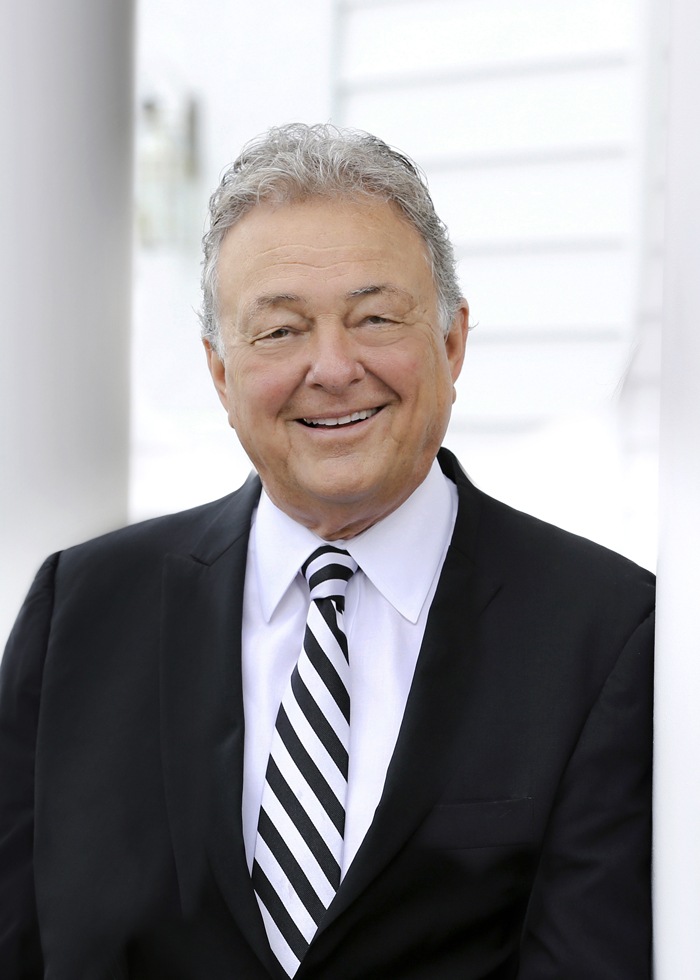 *Due to vulnerable guests in attendance and the recent rise of Covid-19 cases across the country, we respectfully ask all unvaccinated participants to wear a mask. If you are experiencing symptoms or have had contact with someone with Covid-19, please be with us in spirit and join us virtually via the St. Mary Cathedral website.

Harry Charles “Chuck” Nelson, Jr., 83, passed away peacefully surrounded by family at his home in Gaylord, Michigan, on April 8, 2020, after a three-year battle with heart and kidney disease.

Chuck was born in Detroit, Michigan, on May 20, 1936. He attended Assumption Catholic High School in Windsor, Canada, as well as Assumption University where he made lifelong friends. While in the Army, he traveled to Washington State and Alaska, where he learned to ski and developed an interest and appreciation for dentistry serving in the Dental Corps. Chuck earned a degree in Mortuary Science at Worsham College in Chicago, Illinois, and after working for various Detroit area funeral homes, he decided to open the Nelson Funeral Home, Inc. in Gaylord, Michigan, after visiting his wife’s hometown for a wedding in the early 1960s.

A passionate funeral director for over 50 years, he loved working and helping people. Chuck took action and always had big ideas. His enthusiasm for life and gregarious personality made him a mentor to countless business partners, family, and friends. He also loved telling stories from his childhood and life experiences. Chuck was an avid boater, who enjoyed water and sunshine in Northern Michigan and Marco Island, Florida. Outside of Gaylord, you could find him in the places he loved most: Detroit, Mackinac Island, and Marco Island listening to Frank Sinatra and spending time with his family.

Chuck was dedicated to his community and served on numerous boards and organizations over his 50+ year career, including Otsego County Economic Alliance, the Gaylord State Bank Board, Michigan Funeral Directors Association (as both a member and as Board President), Knights of Columbus, 4th Degree, the Gaylord Elks, and the Otsego County Ambulance Board.  Chuck’s faith was strong and he was a good friend and parishioner of St. Mary Cathedral in Gaylord, Michigan. He was also named Co-Buergermeister’s along with his wife Patricia in 2004 and was active in fundraising for the Rotary and Kiwanis projects, Veterans Pavilion, and numerous projects at St. Mary Cathedral School and Parish.

He was preceded in death by his mother, Adeline Patti Nelson, Uncle Edgar and Aunt Irene Bates, and cousins; Jack (Peg) Bates, and William (Winnie) Bates.