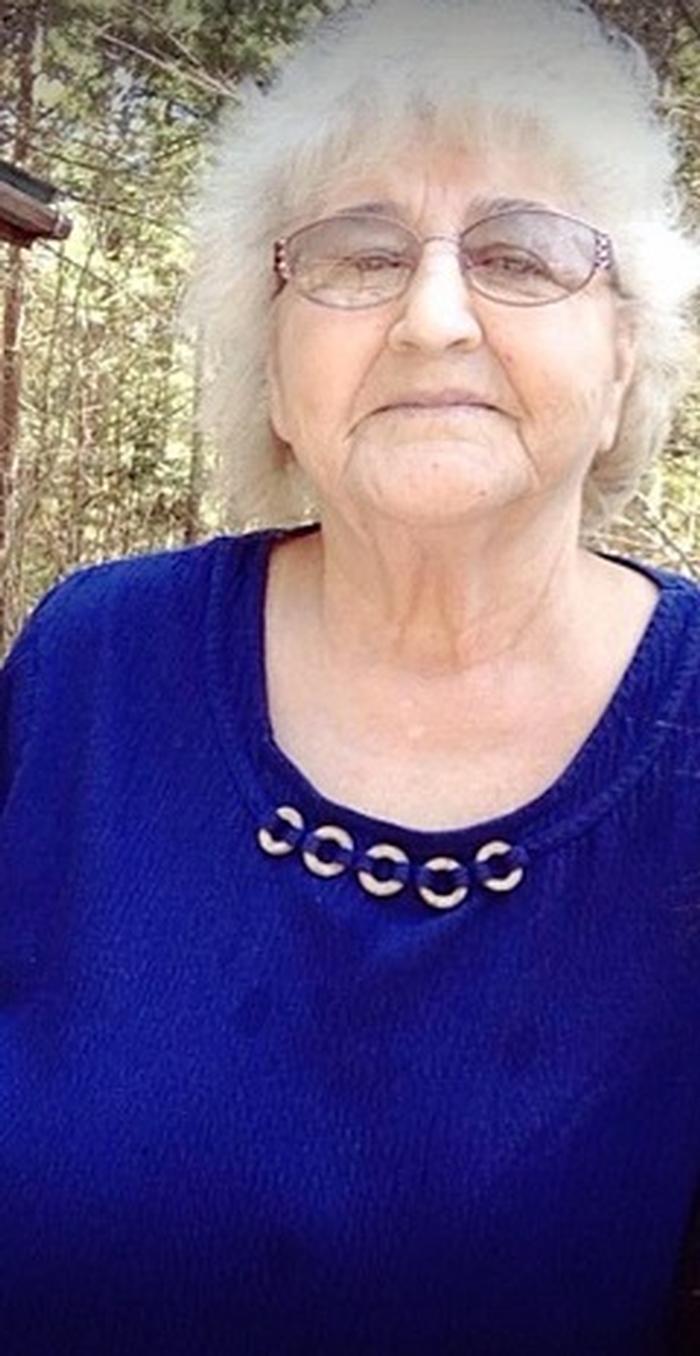 Earlene was born in Detroit to Maxine and Samuel Hendrickson on October 24, 1946. She was one of 8 children.

Earlene was an extraordinary woman with many talents, which included her quick wit and sense of humor. She loved to be surrounded by family and friends as often as she could be. One of her favorite times was gathering up the whole family and cooking everyone a magnificent meal, her house was always filled with the best aroma.

Funeral services will be held Saturday, April 1, 2017 at 1:00 PM from the Nelson Funeral Home and Cremation Service.

Contributions in her honor can be made to the Otsego County Animal Shelter.

Our family wants to give a special thank you to the staff at Nelson Funeral Home for handling all of the funeral arrangements.