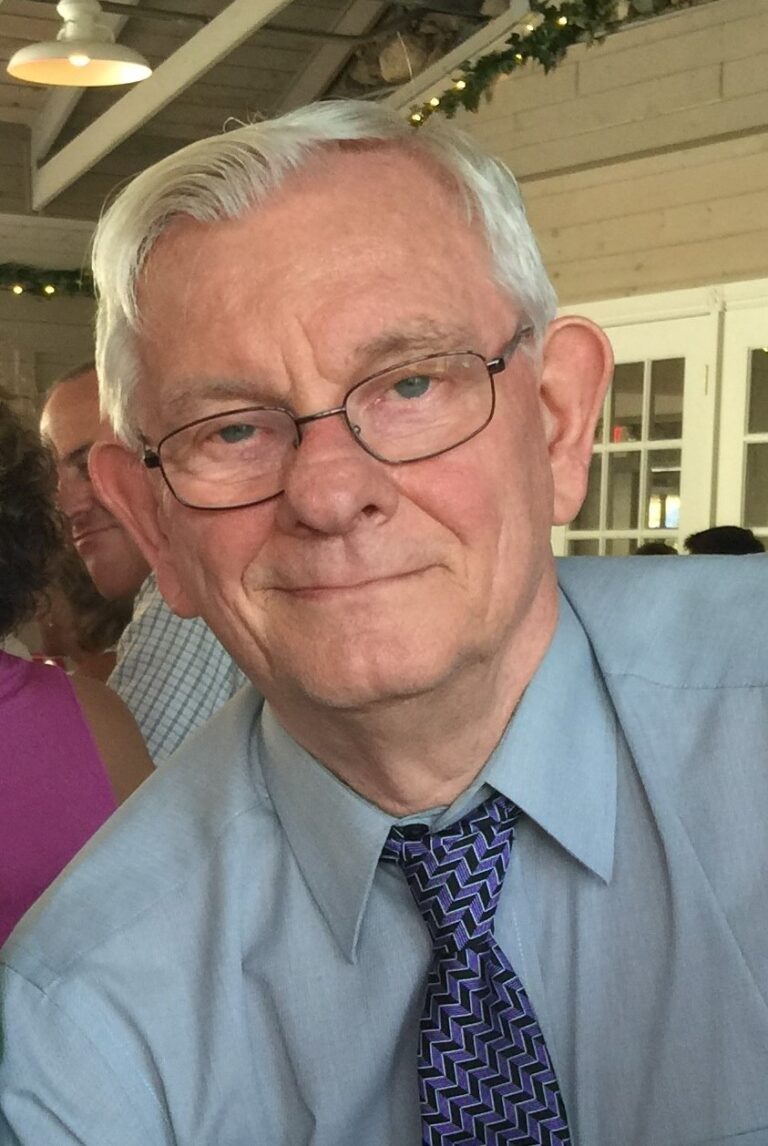 He was born to Alfred and Norma (Sorensen) Larsen on July 9, 1940, in Johannesburg, Michigan. Glenn attended Johannesburg High School, graduating in 1958, and then attended Ferris State College where he earned a bachelor’s degree in accounting. His work career with Dow Chemical started in July 1963 in Midland, Michigan. The following September he married the love of his life, Joan Burzynski. He had many accounting roles at Dow, but the one he was most proud of was the Financial Forecaster and Business Analyst for the AgroSciences division. Glenn and Joan were members of Blessed Sacrament Parish in Midland and he spent 9 years on the Diocese of Saginaw Finance Council. He also served on the Midland County Literacy Council. He retired in January 1995, and they returned to Gaylord to enjoy their golden years. Glenn had great enthusiasm for hunting, fishing, and golfing. But above all, he enjoyed family and a good card game. He was known as the scorekeeper for the pinochle games.

In lieu of flowers, memorial contributions may be made to The Kirk Gibson Foundation for Parkinson’s, 19798 Mack Ave., Grosse Pointe Woods, MI 48236.