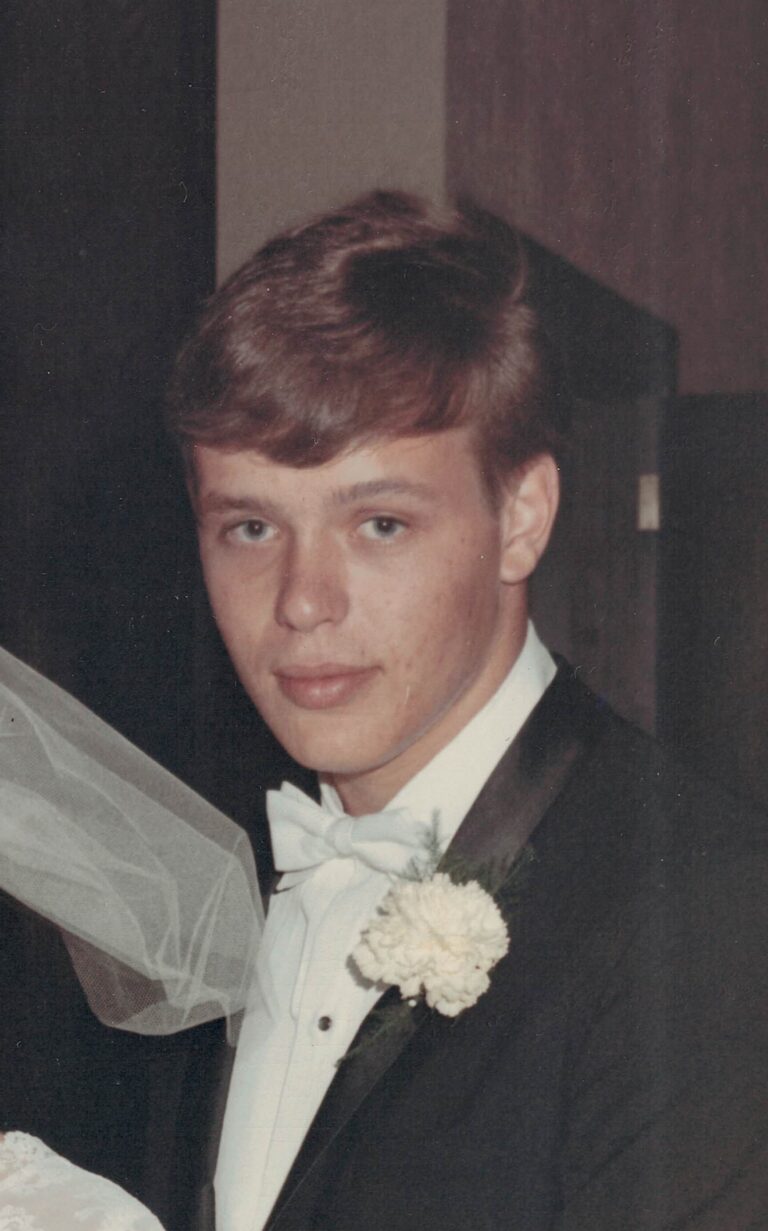 He was born to Reino and Florence (Aho) Sippola on January 26, 1947, in Ishpeming, Michigan.

Jerry graduated from Negaunee High School in 1965. He went on to attend Northern Michigan University and received a bachelor’s degree in 1969, and later, a master’s degree.

He was also an industrial arts teacher at Lincoln Consolidated Schools in Ypsilanti, Johannesburg-Lewiston Area Schools, and Negaunee High school. He retired from St. Clair Community College in Port Huron, Michigan, and from Pine River Plastics in St. Clair, in 2000.

Jerry was an NRA member and also a member of the Elks Lodge in Gaylord. He was an avid hunter and fisherman. He and his son, Jerald, spent many hours building and finishing their beloved “camp” in the Pigeon River. Jerry also enjoyed boating in Port Huron, with friends and family.

In 1989, he bought a cabin on Otsego Lake, where his family retired in 2000. Snowmobiling, golf, and Gus Macker basketball tournaments were enjoyed in his spare time.

Jerry was a master of all trades, woodworking, computers, automotive, building, and designing. He enjoyed sharing his knowledge with all ages.

Jerry was preceded in death by his parents, and his brother, Paul Sippola.

He is survived by his wife of 55 years, Mary (Brotherton) Sippola; son, Jerald Sippola of Gaylord; sister, Karen (Richard) Trewella of Lexington, SC, and many nieces and nephews.

In lieu of flowers, memorial contributions in Jerry’s honor may be made to a charity of your choice.