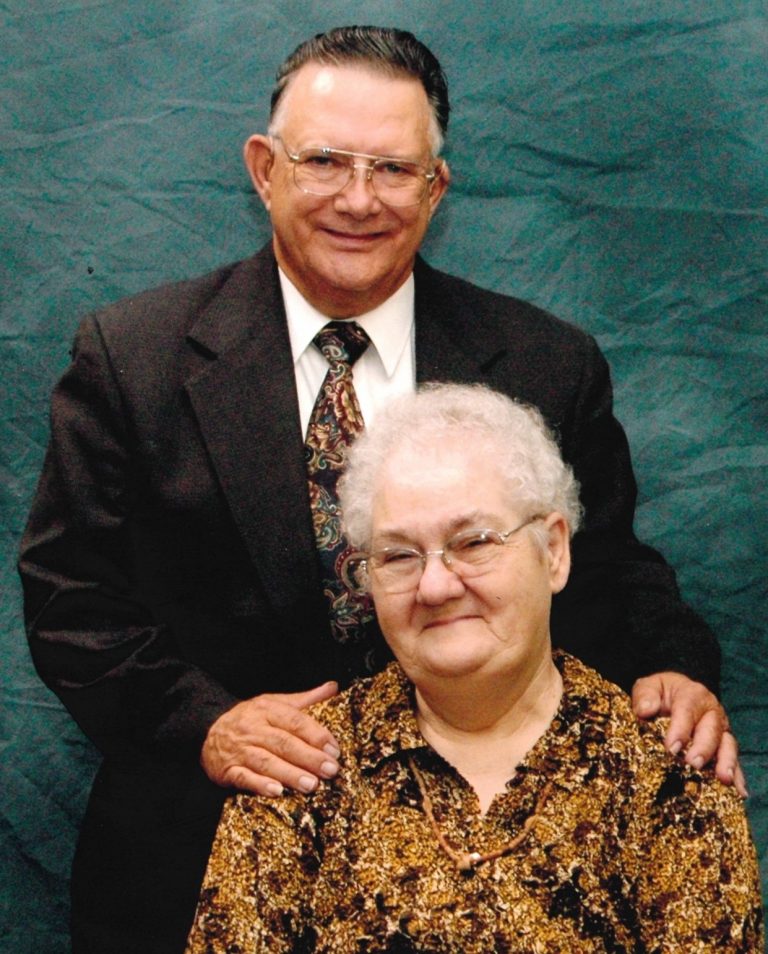 George and his wife, Marion raised their 6 children in Flat Rock, MI, and later moved to Florida for several years.  In the early 2000s, they decided to return to northern Michigan and built their own home in Johannesburg.

George was a devoted family man and enjoyed hunting and fishing.

Mr. Vary was preceded in death by his wife of 54 years, Marion, on February 17, 2009, and his daughter, Maureen Evonne Michlack.

Mr. Vary will be laid to rest next to his wife, in the spring, at Mt. Hope Cemetery in Johannesburg.

Contributions in memory of George E. Vary may be made to the Vary Family Trust, to help with continued care for George’s son, Guy Eric Vary.