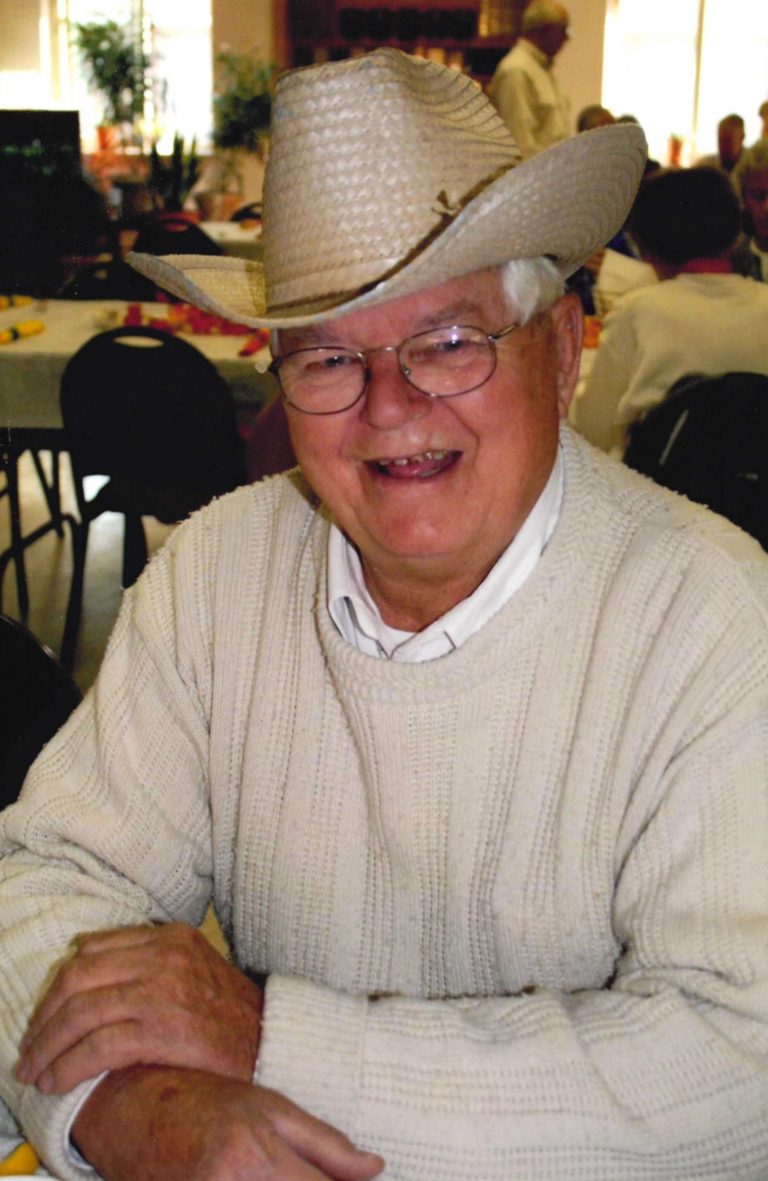 Garry Francis Freeland, born October 11, 1934, returned to his heavenly home, following his courageous fight with cancer, surrounded by his family, on September 28, 2019.  His devotion to his family and firm belief in God supported him in his struggle and ultimately gave him peace.

Garry served as an Air Force jet engine mechanic, continuing his skills as an auto mechanic upon retirement from the service.  Following the end of his career, he dedicated his life in service to the Lord and his community. Garry delighted in honoring the Lord as an active member of the Friendship Church, drove the RSVP cancer van, and served as a board member and volunteer at the New Life Pregnancy Center.  Garry had a passion for exercising his creative talents through carpentry, painting, and dancing.

He was preceded in death by his parents, Francis (Alma) Freeland and Mary (Arthur) Holt; brothers, Denver and Gordon, and sister, Veronica.

Interment will be held at 1:00 p.m. (Wednesday, October 2nd) at Evergreen Hill Cemetery in Vanderbilt.

In lieu of flowers, memorial contributions may be made to the New Life Pregnancy Center, 705 S Otsego Ave, Gaylord, MI 49735.

A special thank you to Hospice of Michigan in Gaylord for their loving care and support.