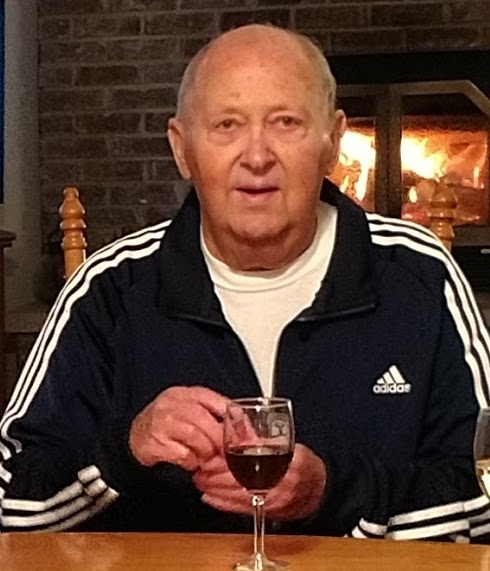 Frank was born November 5, 1940, in Norway, MI, to the late John Earl and Lulu (Wilks) Bennett. Frank graduated from Iron Mountain High School where he met Sharon Zambon. They were married on August 27, 1960 for almost 58 loving years.

Frank pursued his dream of becoming a pilot by working as a mechanic for Fontana Aviation, in exchange for flying lessons. With his pilot license and mechanical know how he landed his dream job as a pilot for the DNR and moved his family to Gaylord in 1970. Frank retired in 1997 and with Sharon as his copilot they traveled all 50 states, Canada, and Europe.

Frank was an active member of the Fraternal Order of Eagles in Gaylord since 1980, he also was a member of the State Employees Retirement Association.

Frank was preceded in death by his parents, infant daughter Wendy Kay, sister and brother- in- law Carol and Al Heidenreich.

Memorial Contributions can be made to Hiland Cottage Hospice House in Petoskey.