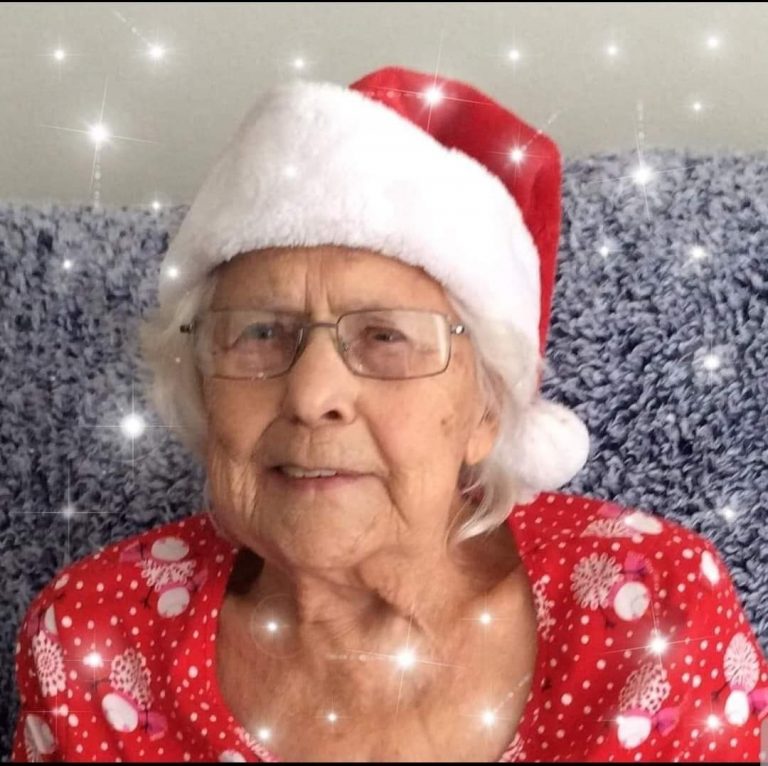 Frances Athan, passed away early in the morning on November 21, 2019, at her residence in Gaylord, MI. She was 95 years of age.

Frances was born on Friday, July 25, 1924, in Remus, Michigan, daughter of the late John and Walburga (Schropp) Snider.

Being a busybody, she made a career in the janitorial and residential painting industry to provide for her family. After retiring, she was a nomad, visiting family and friends. In her later years, she made Gaylord her permanent residence, though she still enjoyed traveling for gatherings.

Frances was a God-loving woman who enjoyed the company of family and friends. She never passed on a chance to travel anywhere or visit anyone. She always had a lesson to teach and loved to share her knowledge. When asked, she had plenty of stories of her adventures, including how she worked on plane engines during World War II. She had many hobbies, among them, were; fishing, sewing, playing cards, talking on the phone, painting, learning to read, bingo, puzzles, and puzzle games.

She was preceded in death by her parents; siblings, Lavina, Martin, Elizabeth, Margaret, Gertrude, Albert, Joseph and Mary; children, Gertrude, George, and Jerry; and granddaughter, Jacqueline.

In memory of Frances Athan, memorial contributions may be made to a charity of your choice, through the Nelson Funeral Home, PO Box 1548, Gaylord, MI 49734.

A memorial service will be held at a later date.