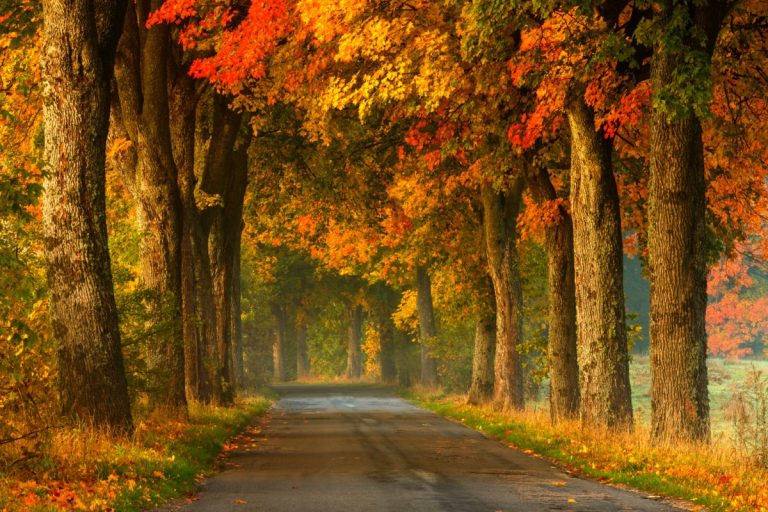 Thomas Arthur Ford, age 74 of Lewiston, passed away peacefully with his family by his side on Saturday, March 3, 2018.

Tom was born to George and Muriel (Costigan) Ford on November 10, 1943, in Detroit. After serving in the National Guard for some years, Tom was a foreman for the city of Detroit. He worked with the Detroit Zoo for twenty years and the water department for another ten. On March 16, 1967, he married the love of his life, Evelyn Celeste Hooper, and together the pair raised four children. In 1993, he and Evelyn retired to Lewiston. In his spare time, Tom enjoyed restoring cars and liked to build model ones. He was a movie and TV buff, and especially loved historical shows and films. He also loved animals. Most of all, though, Tom had a deep appreciation for his family, and they will all miss him greatly.

Tom’s family has chosen to remember him privately at this time.