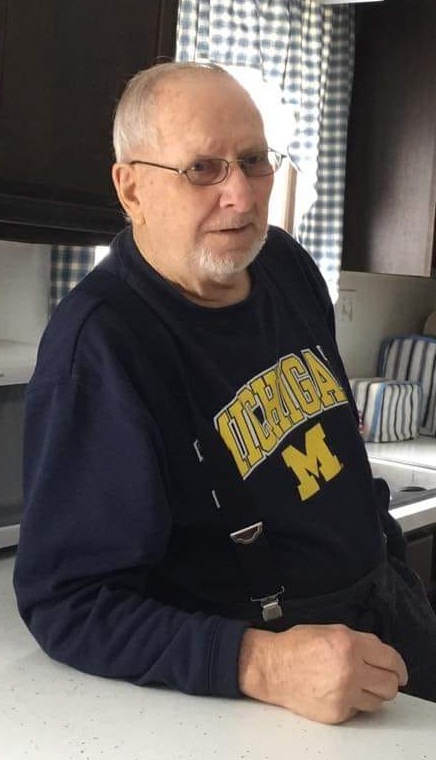 He was preceded in death by his parents, son Randy Prusakiewicz, brothers Ed, Stanley, and Ray, sisters Martha and Dorothy and grandson Christopher Prusakiewicz.

In lieu of flowers memorial contributions may be made in Floyds name to a charity of your choice through the Nelson Funeral Home, PO Box 1548, Gaylord, MI 49734.