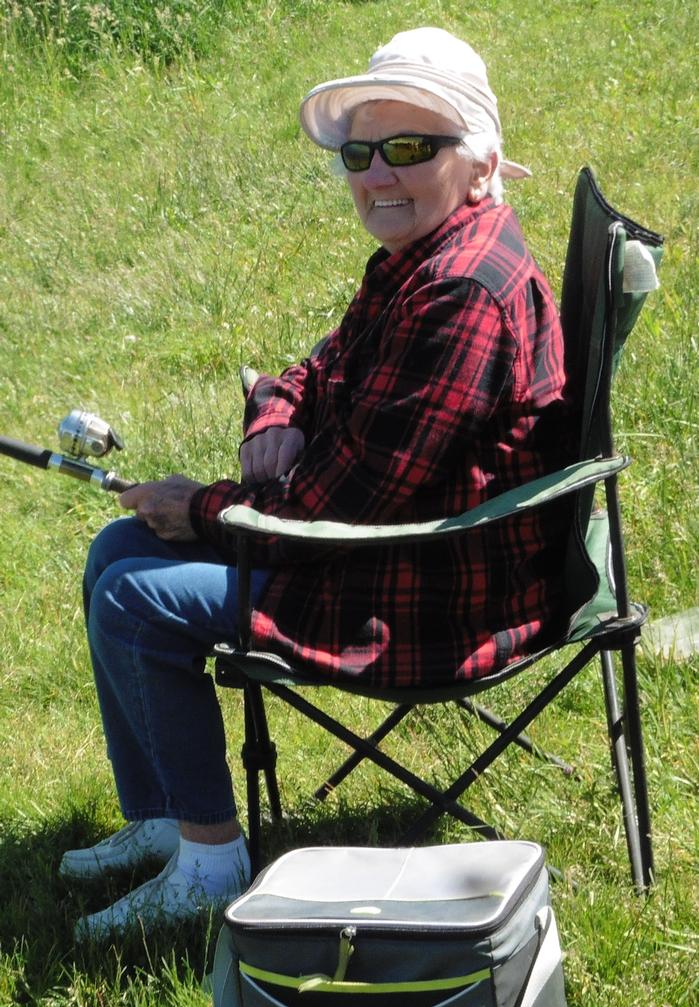 Anna I. Figiel, 83, of Elmira, passed away on Sunday, May 28, 2017 at Otsego Memorial Hospital, surrounded by her friends and family.

Mrs. Figiel was born in Gaylord on August 4, 1933, the daughter of Leon & Agnes (Piasecki) Mankowski.

She attended Big Lake School in Gaylord and on June 11, 1955 she married Edmund Figiel.  After several years, the couple moved to Elmira to live in a home they built themselves.  It was there that they would raise their family.

Anna was a member of St. Thomas Aquinas parish in Elmira.  She enjoyed playing cards, crocheting, gardening, and she loved to camp and fish.

Anna is survived by 2 children, Ken (Stephanie) and Karen (Dave); 5 grandchildren that will greatly miss their “Busia”, Brad, Kenny, Leigh-Anne, Amber and Tyler; and great-grandchildren who will miss “G.G.”, Bradley, Gracie, Logan, Mikaela, Landon, Peyton, Aiden, and two more on their way.  Also surviving are her brothers, Joseph (Beverly) Mankowski and John (Stella) Mankowski; and sister in law, Romane Mankowski.

A Mass of Christian Burial will be held on Thursday, June 1 at 11am from St. Thomas Church.

Anna will be buried next to her husband at St. Thomas Cemetery.