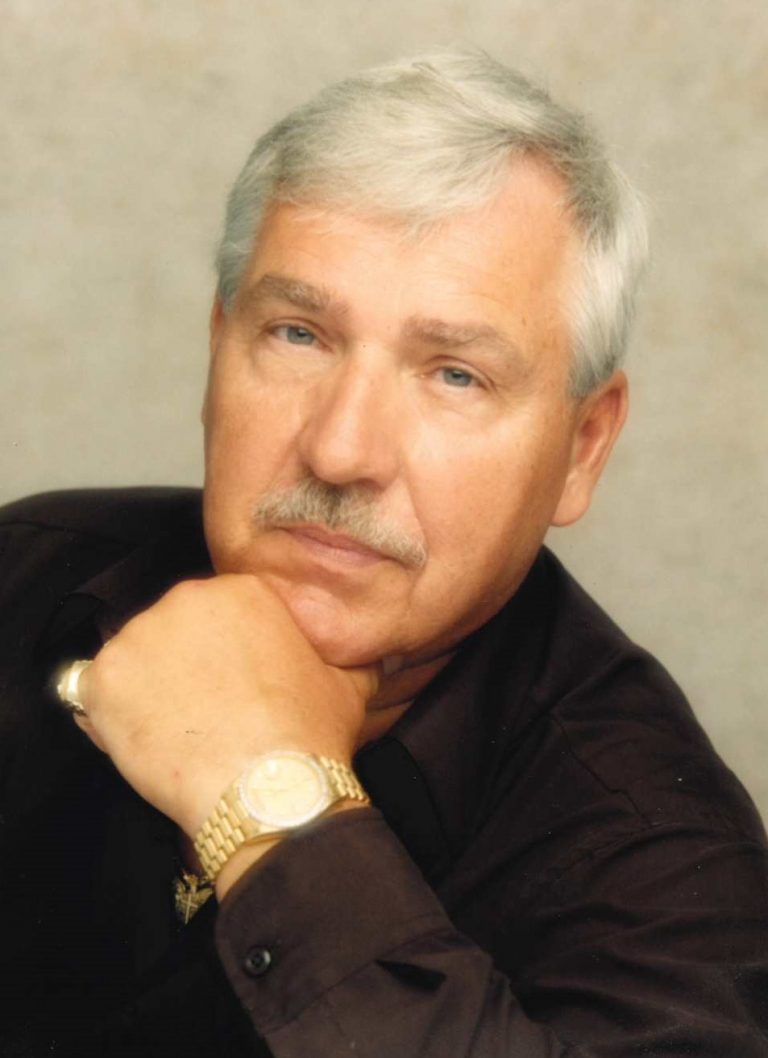 Eugene was born on July 14, 1939 to John and Stella (Duhoski) Pawlanta. Born and raised in Saginaw, he attended Holy Family School. On May 5, 1962, he married the love of his life Ilona Schauffele. In 1979, they moved to Northern Michigan where he pursued his joy of hunting, fishing, and waxing cars. In 1982, he became the owner and head chef of the Frederic Inn, which he owned for 36 years, during which time he became a proud member of the St. Mary Catholic Church parish.

He is preceded in death by his parents; and sister Maryann Booms.

Friends and family may leave condolences online at nelsonsfuneralhome.com.