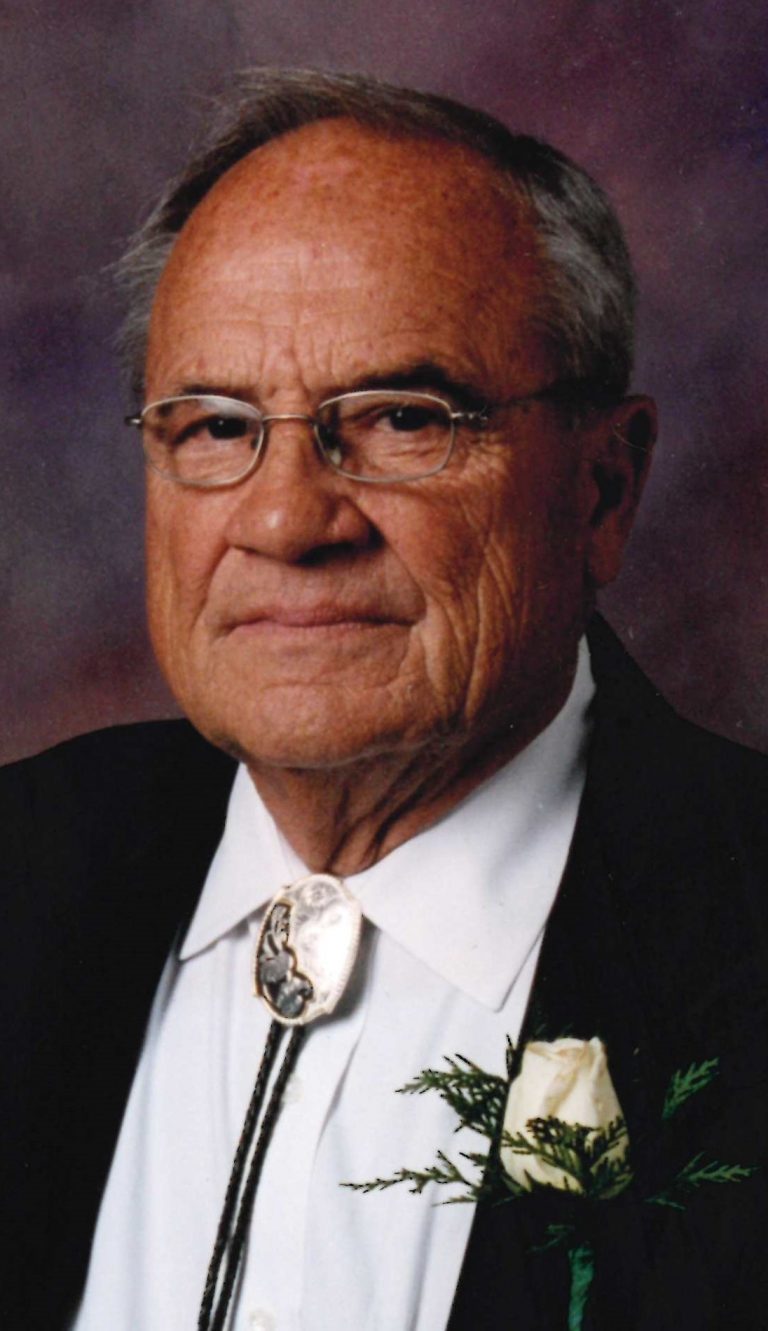 A beloved family man, Eugene Mouland, 90, of Gaylord, Michigan, passed peacefully in his sleep and entered through the golden gates on October 3, 2020.

Eugene was born on December 28, 1929, in Bonavista, Newfoundland, to the late Adam and Thurza Mouland.

He graduated from high school in Sydney, Nova Scotia, and did a 6-month course as a navy cadet. After moving to the United States, he worked several jobs until he found his niche as a car hauler. After many years, he went into management in the automotive transportation field.

His family was his everything and he was his family’s everything. Eugene enjoyed camping, boating, hunting, fishing, and poetry, but his Donald Duck impersonations will never be forgotten. Singing to all his children, with his beautiful voice, serenaded them for many, many years. One of his favorite past times was taking an annual cruise with his loving wife. He loved spending time with many friends, and because of his personality, he was admired by all that met him. He was always there for each one of his children and often, even strangers.

His motto in life was, “Good, better, best, never let it rest, until our good is better and your better is best”.

He is survived by his children; Diana (Dan) Shinske of Florida, Darlene (Kris) Katuzin of Gaylord, and Eugene (Sandy) Mouland of Johannesburg; 7 grandchildren; 14 great-grandchildren; and several nieces and nephews.  Eugene was preceded in death by his loving wife, Agnes, and daughter, Donna.

In lieu of flowers, those who wish to donate may make a memorial contribution to the Ovarian Cancer Institute.