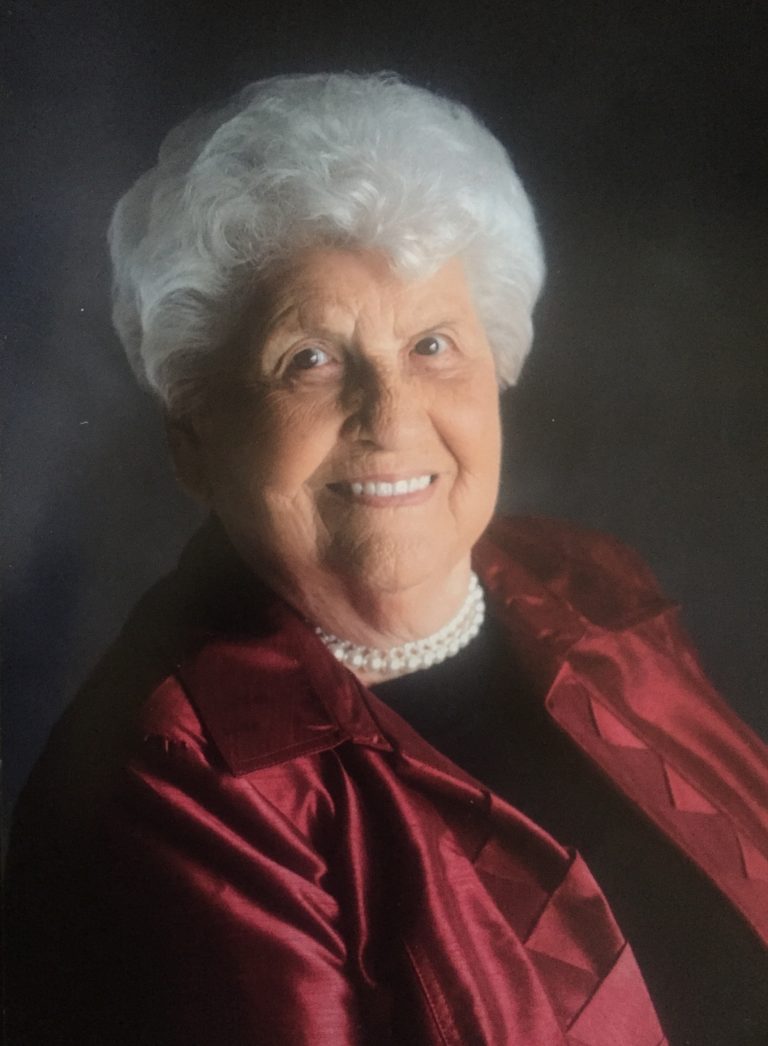 Ethel was born on August 24, 1921, in Randville, MI, to Charles and Blanche Clark. She later married Pietro (Peter) Porta and they raised eight children.

Ethel had a true devotion to the Lord and her family.

Ethel was preceded in death by her husband, Peter; daughters, Rena (infant) and Rebecca; and son-in-law, Don Callison.

A memorial service will be held in the late spring/early summer of 2021 in Gaylord, MI.

In lieu of flowers, memorial contributions may be made to Grace Baptist Church in Gaylord.