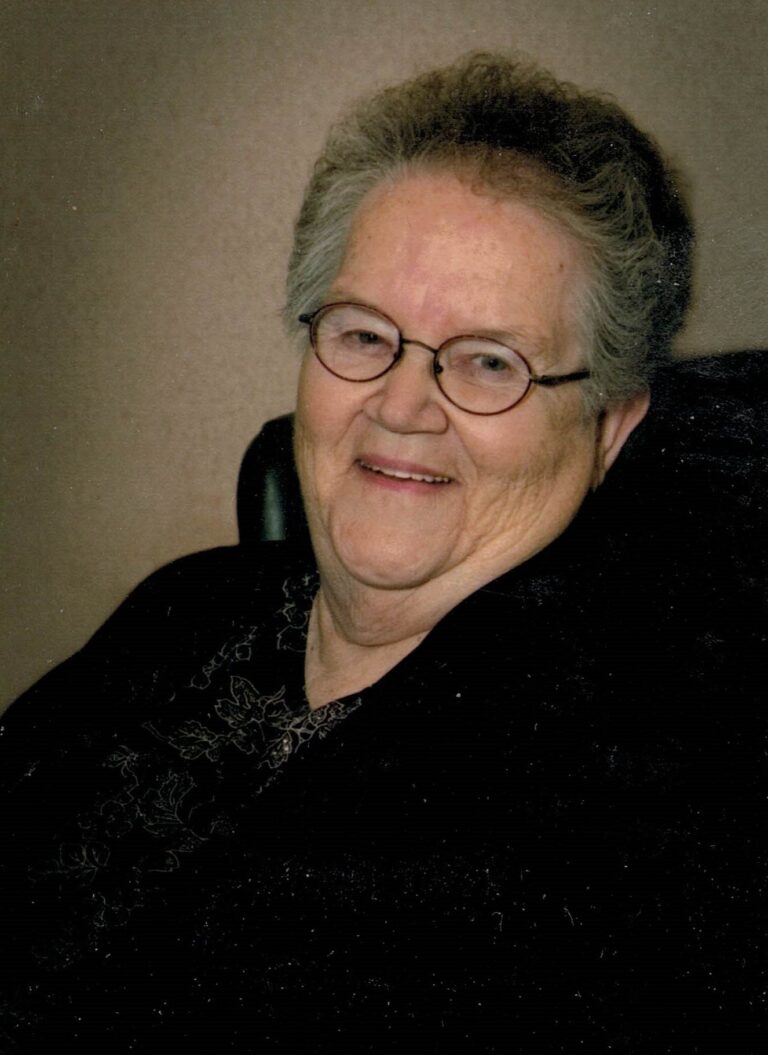 She was born on April 14, 1937, in Otter Lake, Michigan. Ester married the love of her life, Richard E. Sova, on December 21, 1956. Together they raised five children, Richard, Jr., Lucinda, Rebecca, William, and John.

Esther was a homemaker. She also had many hobbies throughout her life.

She was preceded in death by her parents, John, and Beatrice; husband, Richard; and sons, Richard, Jr., and William Sova.

Memorial contributions may be made to the family, through the Nelson Funeral Home and Cremation Service, PO Box 1548, Gaylord, MI 49734.

Arrangements were entrusted to the Nelson Funeral Home and Cremation Service.