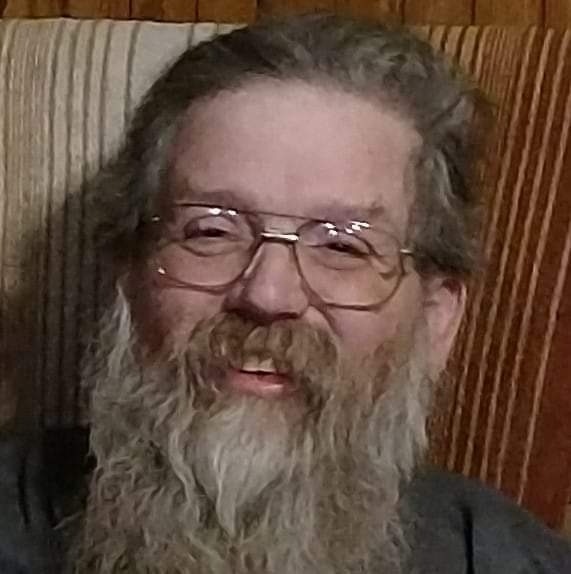 He was born July 10, 1963, the son of Darrell and Sharon (Pion) Shattuck, in Kalamazoo, Michigan.

Among his friends he was known at Wally or “Gator”. He was an animal lover and a friend that everyone could count on no matter what was needed.  Wally enjoyed spending his free time volunteering for a variety of charities like Wertz Warriors, American Legion, Forgotten Eagles and 22 to none.  When he was not keeping himself busy volunteering, he could be found riding his Harley Davidson with his wife, family and friends or supporting the local ABATE group. He had been employed at Anchor Lamina for 15 years. He also served in the Navy on the USS Whale in the Groton New London Base in Connecticut.

He was preceded in death by his father and brother George.

In lieu of flowers, memorial contributions may be made to 222none.org (a nonprofit organization that works to raise awareness and provide support to end veteran suicide).