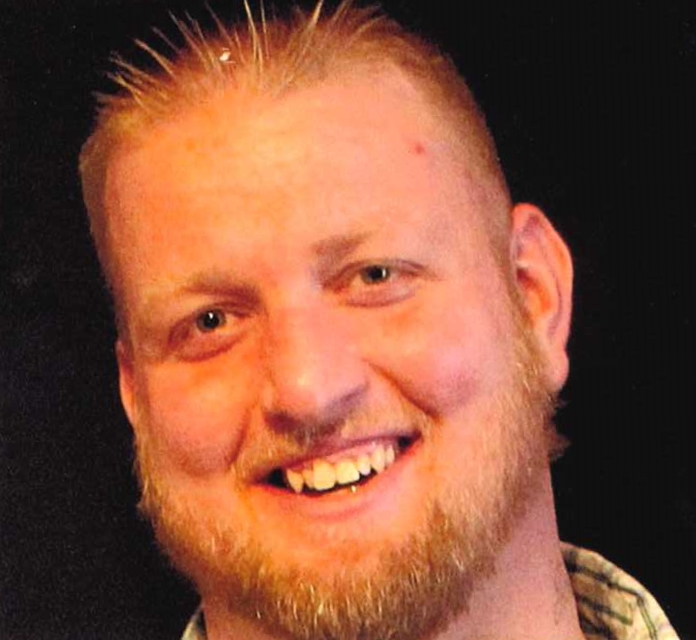 He was born November 7, 1984, in Flint, MI. Eric attended Mott Community College for culinary arts. He enjoyed golfing with his brothers, football, and basketball, and had a deep love for his children.

Eric was preceded in death by his father, Richard Scott Nierman; and Kristina Garza, mother to his first two children.

A Celebration of Life will be announced at a later date.