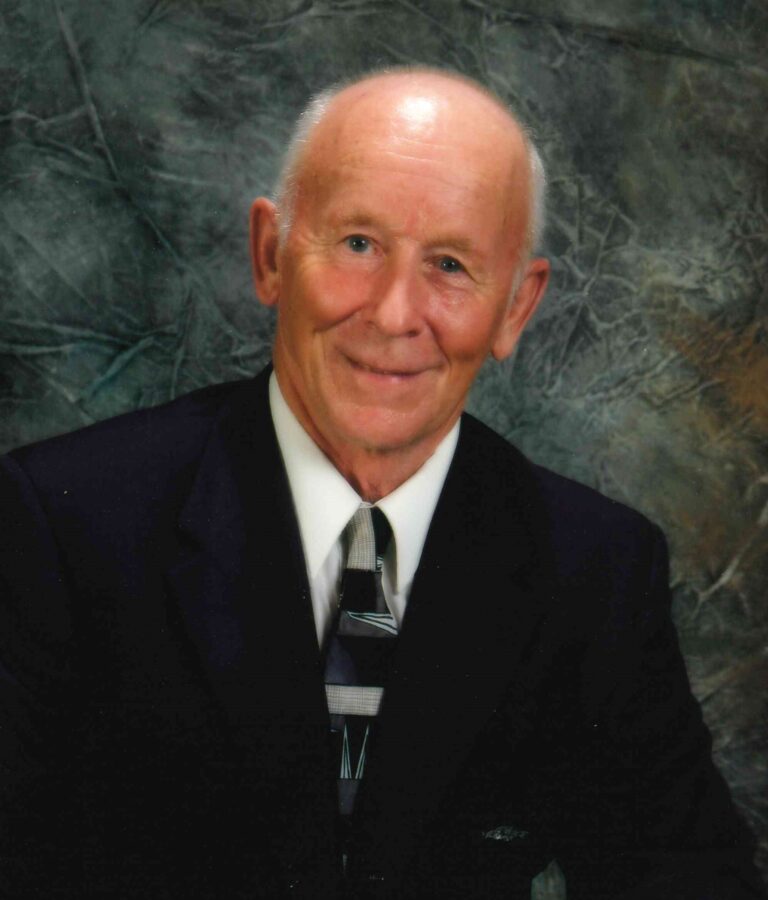 Edwin Arthur Estelle, age 84, passed away on December 7, 2022, surrounded by family at St. Mary’s Hospital in Saginaw, Michigan after a lengthy battle against a blood disorder.

Ed was born on April 9, 1938, to Arthur and Alice (Buragas) Estelle, on the Estelle Centennial Farm, west of Gaylord. He graduated from Gaylord Community Schools with the class of 1958. He then received an associate degree in Agricultural Engineering from Michigan State University.

Ed leaves a legacy centered around several lifelong commitments and loves, beginning with farming alongside his father. That passion lead to the vast growth of Estelle Farms, which is now carried on by his son, Jay. He grew this legacy with the support and love of his wife of 62 years, Judi (Christen), originally of Toledo Ohio, and his family. His other love, skiing, resulted in a 62-year career as a PSIA-certified ski instructor at Boyne Mountain, which filled his winters until his passing.

Ed was also committed to serving his community. He was a 65-year member of Michigan Farm Bureau, holding several state and local offices. In 1967, he took part in a four-year Kellogg Young Farmers program resulting in the education and assistance of farms and farm leaders around the world. In appreciation of electrical power for northern Michigan, he served on the Great Lakes Energy Board of Directors (Top O’ Michigan Electric) from 1992 until retiring in 2011. He represented Michigan potato growers, serving on the Michigan Potato Commission Research Committee for many years, starting in 1983, upon appointment by the Governor. Ed also supported the youth of Gaylord Community Schools as a coach of the ski team.

Ed was known for his kindness to others and his love of nature and family. He was an avid hunter, a loving husband, a caring dad, a very proud “Papa”, and a dear friend to all who knew him.

He was preceded in death by his parents, Arthur and Alice Estelle of Gaylord; and his son-in-law, Michael Vinecki.

A memorial service will be held on Tuesday, December 20, 2022, at Gaylord First United Methodist Church beginning at 11:00 a.m., with Reverend John Naile officiating. Visitation with family and friends will begin at 10:00 a.m.