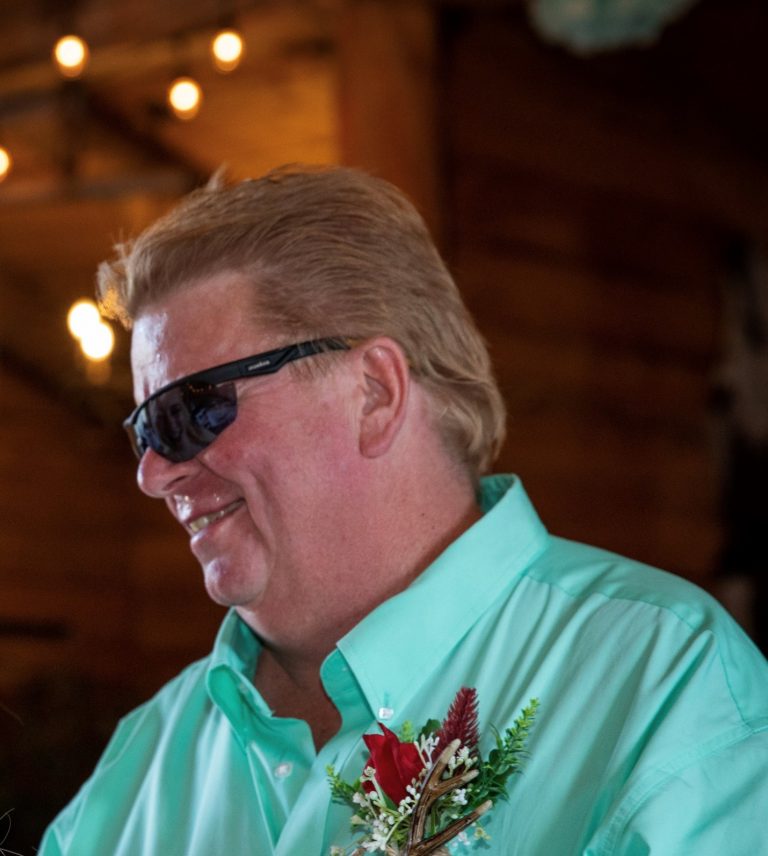 Tim was born in Detroit, MI, on March 2, 1964, to Edward and Virginia (Loshbough) Holtzman. Tim grew up in Madison Heights, MI, and eventually moved to Gaylord, MI, where he met the love of his life, at 16 years old.  In 1982, Tim graduated from Lamphere High School and thereafter served four years as a sergeant in the U.S. Army. On August 29, 1987, he married the love of his life, Donna Marie (Patrick) Holtzman . They raised a son, Brad Holtzman, and a daughter, Amber (Holtzman) Weaver in Colorado before returning to Michigan, 35 years later.

Tim was an avid outdoorsman. He spent many years hunting, fishing, and passing down his skills and love for the outdoors to his children and grandchildren. He always had a radiant energy and loved spending time out on his boat or his four-wheelers in the woods. Most of all he loved driving his corvette, and as he stated, “living life like a rockstar”.

Tim was preceded in death by his mother Virginia L. (Loshbough) Holtzman.

In lieu of flowers, memorial donations can be made to The Family to help with funeral costs through the Nelson Funeral Home.