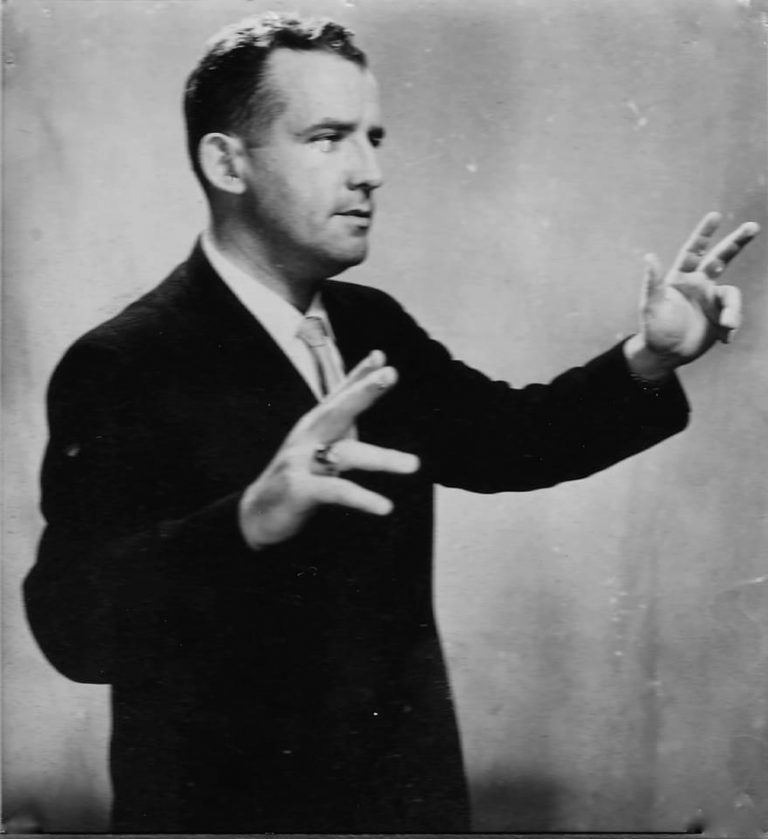 Edward was born in Ferndale, Michigan on Oct. 27, 1930, to Edward, Sr. and Myrtle (Robertson) Colden. He was first married to Susan Stice, with whom he had three children Casey, Charles, and Curtis Colden. He was later remarried to Karen Baumler. He proudly served in the Navy band during the Korean War.

An accomplished percussionist, Edward spent his life in the world of music. He spent his career as a percussionist and conductor, directing and playing with orchestras and bands throughout Southern California. He later returned to Ferndale, Michigan as Ferndale High School’s band and orchestra teacher and conductor. He stayed in the Ferndale school system for the remainder of his career before retiring to Northern, Michigan, eventually settling in Gaylord.

Due to the current COVID restrictions, the family will remember Edward privately at this time. There will be a memorial service at a later date to honor his memory. Please check www.nelsonsfuneralhome.com website for updates.