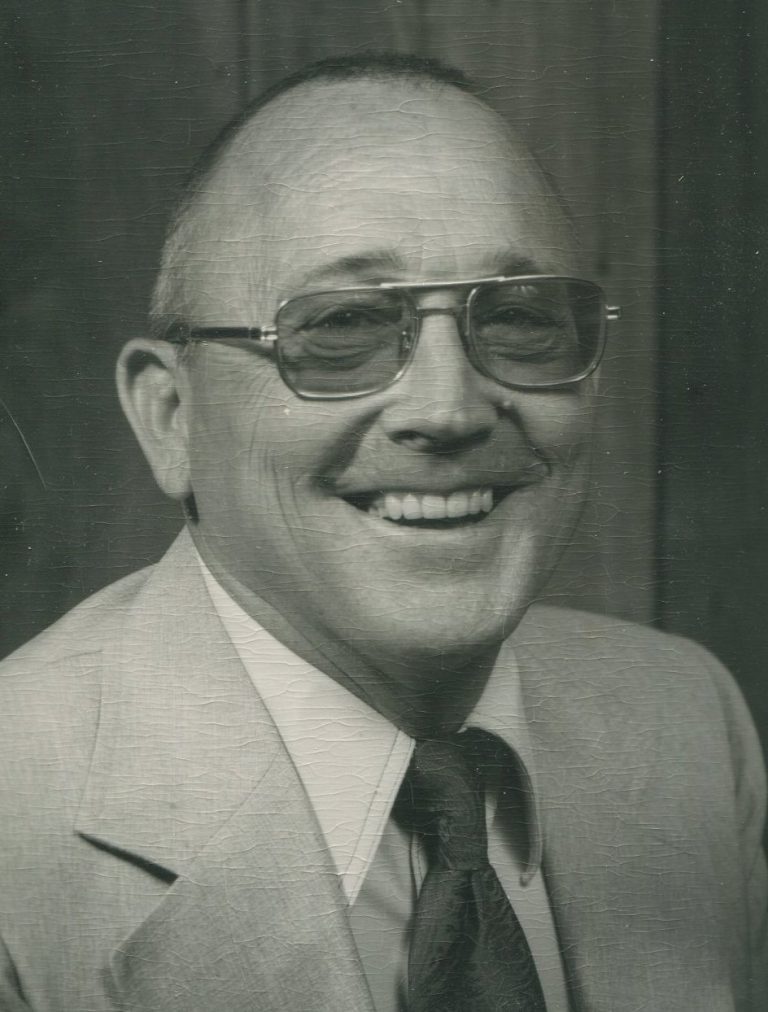 He served 2 years in the United States Army (1946-1948) in Korea during World War II.  He planted trees as a member of the Civilian Conservation Corps and later began his 30 -year career with Auto Owners.

Mr. Durling was a founding and active member of Peace Lutheran Church and would often do readings.

In his younger years, his favorite past-times were trout fishing, snowmobiling and bowling.  Later in life he enjoyed reading the daily newspaper, a game of cards, an hour or two of scrabble with his wife, Betty or an afternoon of U of M football.

Memorial services will be held on Friday, December 15, 2017 at 11:00 AM from Peace Lutheran Church, Pastor Thomas Mammoser, officiating.

In lieu of flowers, memorial contributions may be made to Peace Lutheran Church.