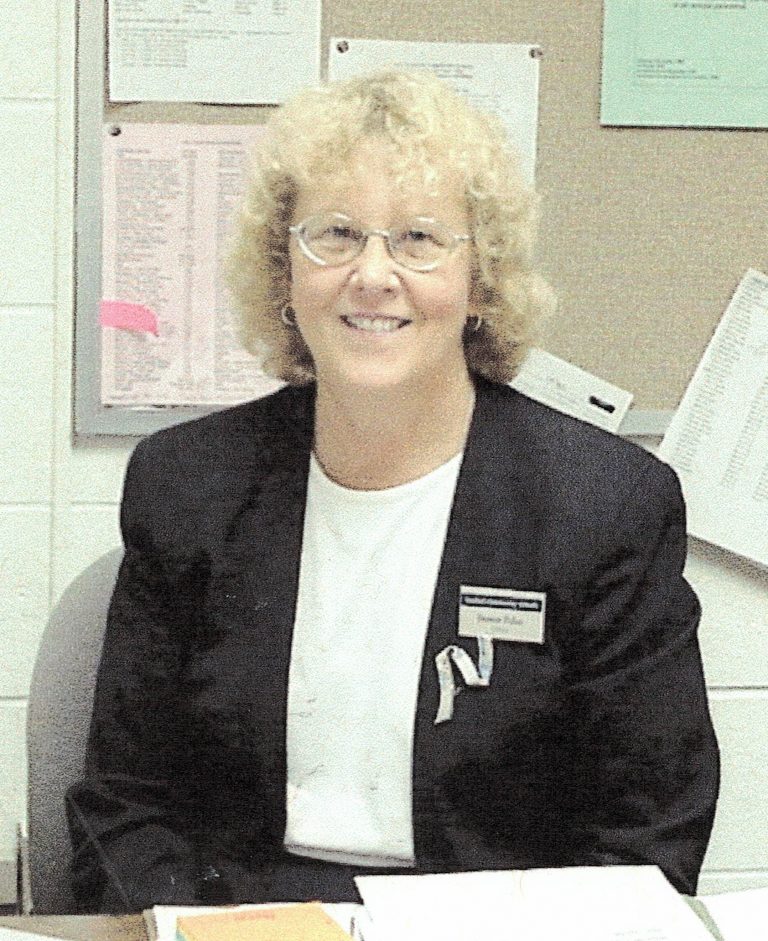 Donna Jean Polus, 79, passed away peacefully at home on the morning of March 26, 2021. She was surrounded by her loving husband and children. Donna was born on April 6, 1941, in Charlevoix, Michigan. She was the daughter of Frank and Pearl (Wright) Neumann.

She enjoyed her childhood with her brother, John, in East Jordan, Michigan. She met the love of her life, Lawrence Polus, at a dance in East Jordan on her 15th birthday. They were married a year later in Elmira, Michigan, where they started their family. They lived there until August 1969, when they moved to Gaylord. They were happily married for 64 years.

As a young bride, Donna earned her high school degree through correspondence courses and quickly moved on to earn her Associate Degree from North Central Michigan College. She continued her studies and obtained a Bachelor’s Degree and Master’s Degree from Central Michigan University. She spent years working on her studies and obtaining her degrees. Over the next 30 years, she raised 5 children and worked full time as a teacher and, eventually, a Principal within the Gaylord Community Schools. Donna was honored as ‘Mrs. Otsego County”, for her homemaking and domestic skills.

She especially enjoyed traveling with her husband and gathering with her children and grandchildren. She was an expert seamstress and an avid reader. She loved listening to country music and spending time outdoors.

Donna’s grandkids adored her free spirit and witty sense of humor.  She lived her entire life as a generous, compassionate, and loving person. Her favorite pastime, during recent years, was taking trips to the cabin ‘up north’ (Brimley casino.)

She was preceded in death by her youngest son, Mathew Polus, and her brother, John Neumann.

The Polus family will host a memorial service, for Donna, in June.

In honor of Donna’s greatest joy, the family is requesting that donations be made by generously tipping your waitresses and servers, this summer, as our restaurants continue to open.