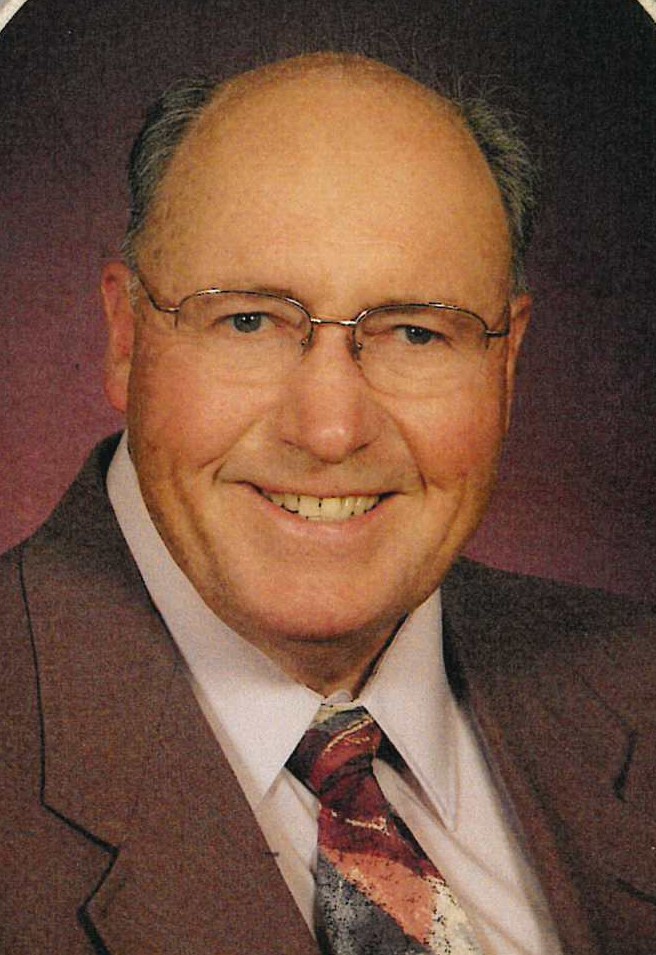 Donald was born April 14, 1937, in Saginaw, Michigan, to Clifford and Ruth (Howard) Persons. He was one of five children, Betty Persons Kehr, Jerry Persons (deceased), Robert Persons, and James Persons. Don was a graduate of Arthur Hill High School in Saginaw. He received his Bachelor of Arts degree from Albion College with Graduate degrees from Wayne State University and Central Michigan University. Don was a teacher, administrator, guidance counselor, and school psychologist before retiring to live in Northern Michigan in 2001.

Don married Nancy Louise Burgess Persons in 1961. She preceded him in death in 2001.

Don enjoyed spending many summers at Lake Louise (Thumb Lake) and was an active member of the First United Methodist Church in Gaylord. He lived in many areas including Wisconsin, Louisiana, and several towns and cities throughout Michigan. Don had a life well-lived and taught by example. His primary vocation was education with his best lessons conveyed as a father, husband, son, and brother.

Visitation will be held from 12 noon until 2:00 p.m., Saturday, October 23, 2021, at the First United Methodist Church in Gaylord, with funeral services and a celebration of his life, immediately following at 2:00 p.m.

Flowers may be sent to the First United Methodist Church or memorial contributions may be made to Covenant House, to shelter and care for homeless children, by visiting the link provided below Don’s picture.