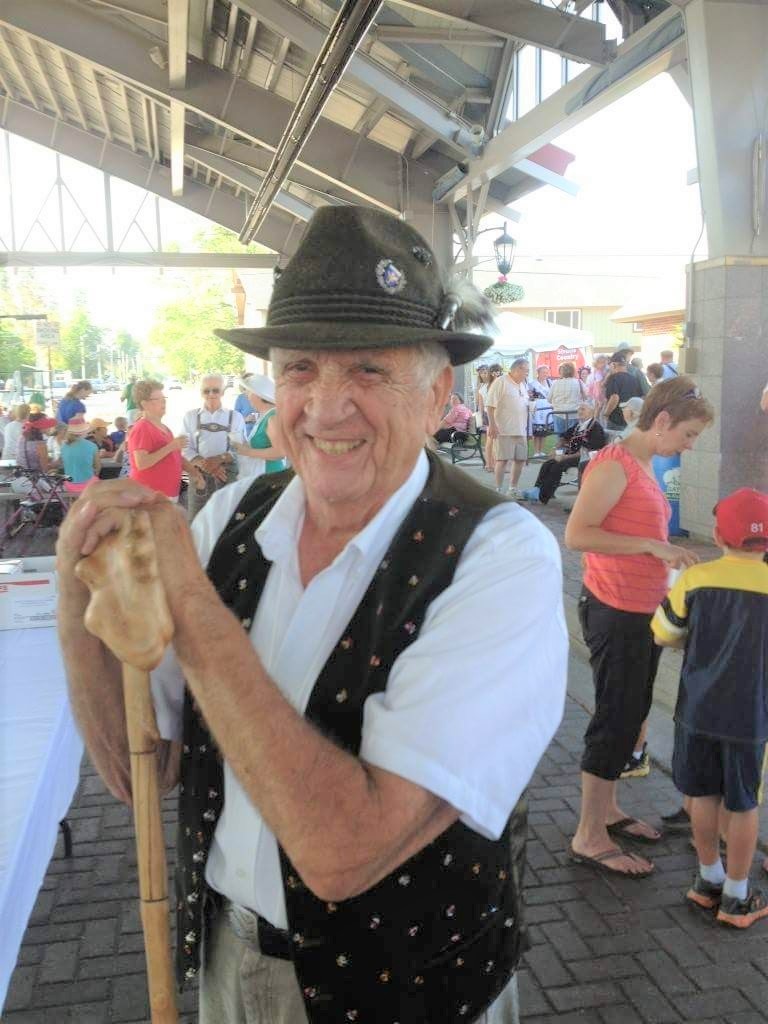 Donald Harry Crandall, son of Marjorie (Ludlow) and Mason Crandall, passed away October 19, 2021, at the age of 92. He had been in declining health for the past three years.

Don was born in Homer, Michigan, on August 23, 1929. He had five siblings; Richard, Lawrence, Wayne, Virginia, and Dorothy, who all preceded him in death.

The Crandall family has always been loving and supportive and enjoyed many family reunions on the family property along the Kalamazoo River.

Don moved to Gaylord in 1959 as the Agriculture Teacher and later became Director of Vocational Education at Gaylord High School. He was always passionate about his work with the FFA (Future Farmers of America) and his Adult Education experiences. He worked tirelessly at regional and state levels to improve Agricultural Education in Michigan. When he was first hired into the Ag program, he worked 12 months of the year with his students and their farm projects. He was recognized for his outstanding work by the state as an “Honorary State Farmer.”

Don was also passionate about the Boy Scouts. He and two of his brothers received the Eagle Scout Degree at the same time. While in Gaylord, he became a Boy Scout Leader for several years. Don served on the Manpower Regional Consortium for many years overseeing many projects for federal support throughout the area. He was a member of Rotary International and many committees at the First Congregational Church.

The family is grateful to Hospice of Michigan and ComForCare for their support during the past few months of Don’s life.

The services will be live streamed on the church’s Facebook page. It can be viewed by following the link below Don’s picture.