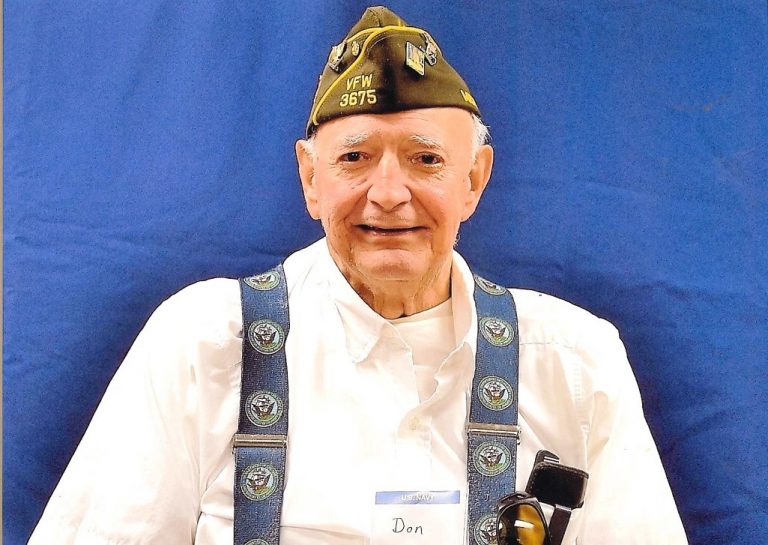 Donald was born to Jerry Wilson and Rose Piotroski-Wilson on January 9, 1937, in Gaylord, Michigan.

During his high school years he participated in various sports and played in the band.

After graduation in 1956, he entered the workforce and enlisted in the United States Navy.  While serving his country for 4 years, he excelled to Petty Officer.  During that time the family was living in Wyoming, MI.

He was preceded in death by his parents and siblings, Floyd, Chester and Joann.

In 1972 the family moved to Boyne Falls where they joined the Boyne Valley Catholic Community. Donald was a member of the choir at St. Augustine Church and served as Grand Knight of the Knights of Columbus.

Donald was a simple man and a man of few words; but when he spoke, people listened.

He and his wife proudly shared the honor of being Grand Marshall at the 2016 Polish Festival.

Donald was also involved in the Charlevoix County Senior Center, where he enjoyed bowling and social events.

Memorial contributions may be made to the Knights of Columbus, Boyne City Council #6314.