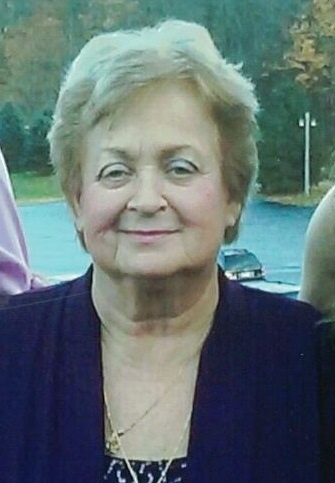 Diane was born to Basil and Dorothy Kilgore in Flint on April 14, 1943. After she received her Associates Degree as a Licensed Practical Nurse, Diane worked at Flint’s Osteopathic Hospital. Diane prided herself in her work in nursing and homecare, especially at Harbor Care in Petoskey. She also attended Trinity Lutheran Church in Gaylord. In her spare time, Diane enjoyed golfing, driving her golf cart around the lake, having a meal at Taco Bell, and dressing up for the holidays. In her later years, she became a member of the Red Hatter’s Club, and loved playing games with her grandchildren, sewing their Halloween costumes, and hanging out at the Senior Center. The family would like to thank all of Diane’s friends from Wolverine for their love, care, and support.

A funeral service will take place at Nelson Funeral Home on Friday, November 9, 2018, at 1 p.m. Visitation will begin at the funeral home at 11 a.m.

Donations in Diane’s memory may be made to the Otsego County Animal Shelter.