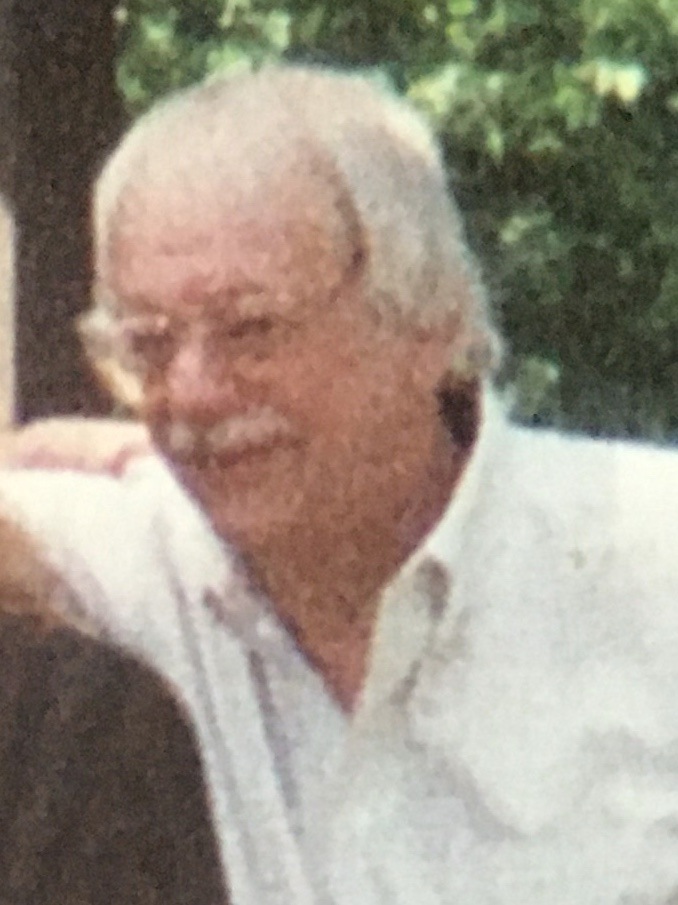 He was born in Detroit on April 5, 1945, the son of Hollis and Charlotte (Farmer) Smith.

Dennis graduated from Laura Osborn High School in Detroit in 1964.  He joined the U.S. Marine Corps in October 1965 and served 18 months in Vietnam’s Demilitarized Zone.  He was honorably discharged and soon after attended Lake Superior State University on a G.I. Bill.  He earned degrees in sociology and psychology.  Dennis later attended Michigan State University where he attained a master’s degree, with honors, in social work.

Dennis worked for Catholic Human Services for more than 14 years as a counselor and therapist.  He also worked 21 years for Munson Home Health Care as a medical social worker.

Dennis was a member of the V.F.W., American Legion, and Marine Corps League.  He was a 35-year resident of Wilderness Valley.

Dennis was preceded in death by his parents and his brother-in-law, Leonard Pierce.

In lieu of flowers, memorial contributions may be made to the Otsego County Animal Shelter, 256 Fairview Road, Gaylord, MI 49735.