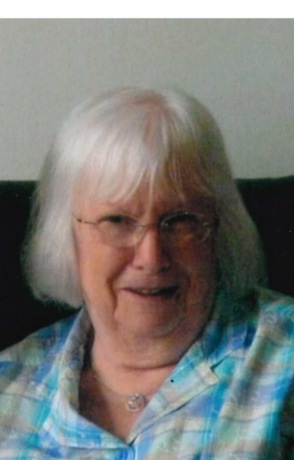 Delilah Marie Welling, 83, passed away on Sunday, March 1, 2020, in Valparaiso, IN, surrounded by her family.

Marie, devoted wife, and loving mother was born in Vanderbilt, on April 2, 1936, to the late John and Laura Pyke.

Delilah married John Welling, the love and center of her life, on September 19, 1954.  He preceded her in death in 2008.   John encouraged Marie to travel and moved her around the mid-west and New England areas for his job.  Marie loved her family and enjoyed the company of her many sisters and brothers and was recently enjoying time with her great-grandchildren.

She was preceded in death by her sister, Mary Lou Pyke; brothers, John, Robert, Lyle, and Wayne Pyke; and son-in-law, Jay Savell.