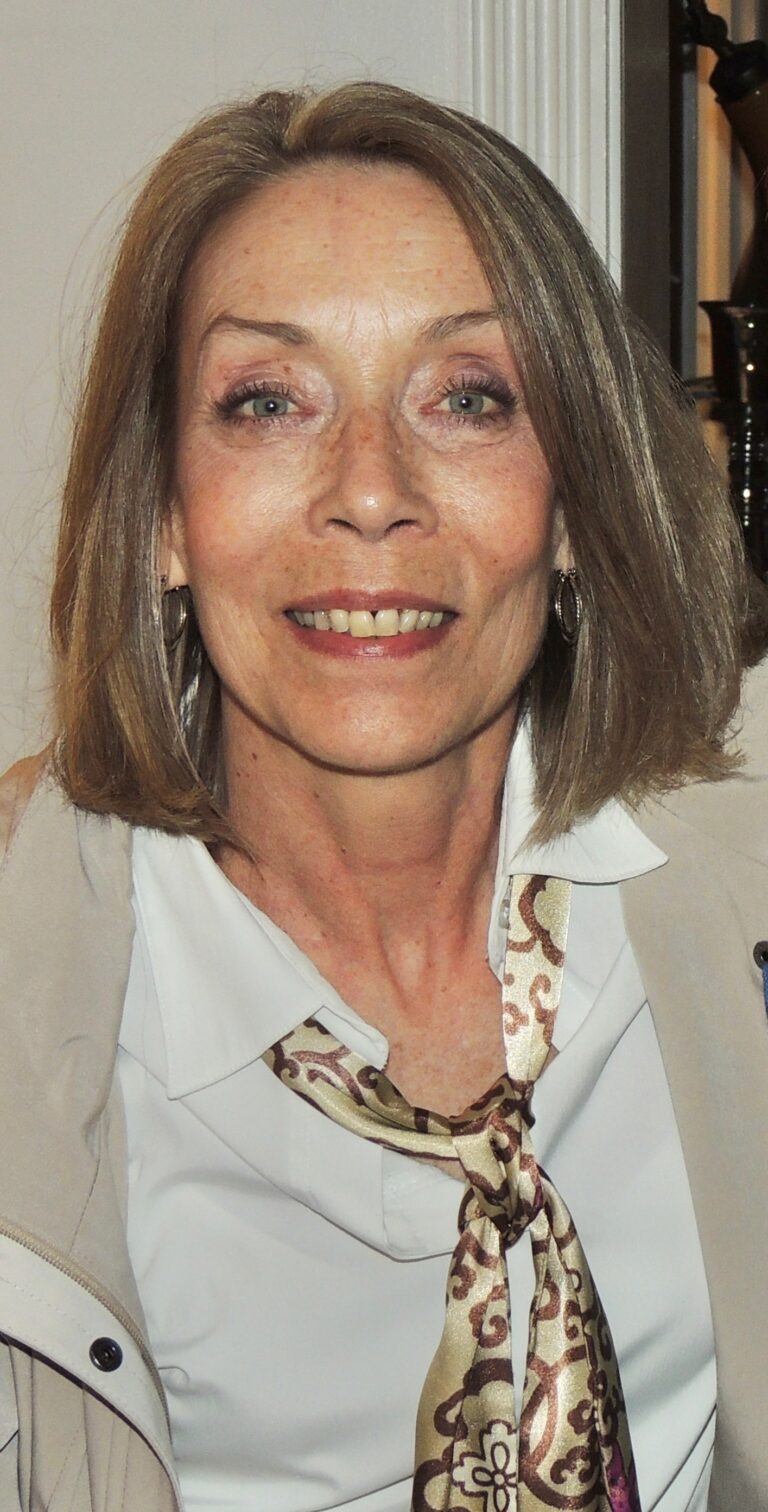 Debra “Debby” O’Neill, age 66, a loving wife, mother of three sons, and grandmother of two, passed away in the comfort of her home surrounded by her loving family on Wednesday, April 27, 2022.

Debby was born November 1, 1955 (celebrated as All Saints Day in the Catholic Church), in Detroit, MI to Peggy and Bill Szafranski, and was the fourth of nine children in a loving and active family. Debby fondly remembered her days as a little girl, dressed up as a nun, saying the rosary, while helping her mother fold diapers.  She graduated from St. Mary’s of Redford High School in Detroit.  She was a loving sister to her brothers and sisters and remained close to all throughout her life.

Debby met the love of her life in high school and married Bill in June of 1979.  Bill often refers to himself as the luckiest man on the planet.  She spent the next 42 years training Bill, who turned out to be quite a project and a bit of a slow learner!  Bill also helped her to become an Olympic Champion, winning a gold medal in eye-rolling.  He provided the inspiration for plenty of practice. Throughout this, there was deep and abiding love and care between the two of them.

Deb was also quite thrifty throughout her life.  As evidence of those skills, the family has found multiple stashes of cash in creative locations throughout the house.

Deb was selfless and found joy in helping others.  Whether it be serving on the Alpena County School Board, being a volunteer for hospice, or comforting a stranger through grief at her local church, she was one to help when needed.

One of her loves in life was dancing, whether it was at her Alpena cottage late at night, as exercise at home, or with her boys on any occasion – she never missed an opportunity to find joy in dancing through life.

She was a beautiful aunt to her many nieces and nephews who speak of her as one of the nicest and most loving people they know.

Debby’s greatest passion in life was being a mother and grandmother.  Her enthusiasm for motherhood was evident in raising her three sons.  She was the happiest in life when she was caring for and guiding her children (and she was the best at it). Throughout her children’s lives, Debby remained committed to their growth, happiness, and wellbeing.  She was a constant in the stands at wrestling meets theater productions, homework sessions, and graduations. Debby’s cheers and encouragement were recognized by all. Through this love and support, Debby raised her three boys: All-Americans, State Champions, Valedictorians, Homecoming Kings, loving husbands and fathers, and what she was most proud of – kind, compassionate men (again, she was really good at being a Mom!).  As the boys grew, Debby expanded her passion for motherhood into a career as a breastfeeding peer counselor and lactation consultant, at Michigan State University Extension, ensuring new mothers in the northern Michigan community were well supported.  In her final years, Debby pivoted her attention to her granddaughters, delivering a wealth of love and support.  The love returned by Sawyer and Hazel was ten-fold and filled Debs’s heart with so much joy each day.

She was known to be strong, kind, patient, and a peacemaker, consistently putting others before herself.  Above all, Deb was loving – she made a conscious effort to give all her love away, to Bill, her boys, family, and friends, every day.

Debby was preceded in death by her father, Bill, Mother, Peggy, and sister Donna.

She is survived by her loving husband of 42 years, Bill, her three children, Will (Katie) O’Neill, of Cleveland, Ohio, Kyle (Jaclyn) O’Neill, of Caledonia, Michigan, and Colin O’Neill, of Boston, Massachusetts; granddaughters, Sawyer and Hazel; her sisters, Dolly (Paul) Hunter, Diane (Bob) Gielniak, Denise (Bob) Beale, and Dawn (Rick) Cuppetilli; and her brothers, Billy Szafranski, Tom (Laura) Szafranski, and Paul (Cathy) Szafranski, and an abundance of nieces and nephews.

In lieu of flowers, donations can be made to the Polycystic Kidney Disease (PKD) Foundation.