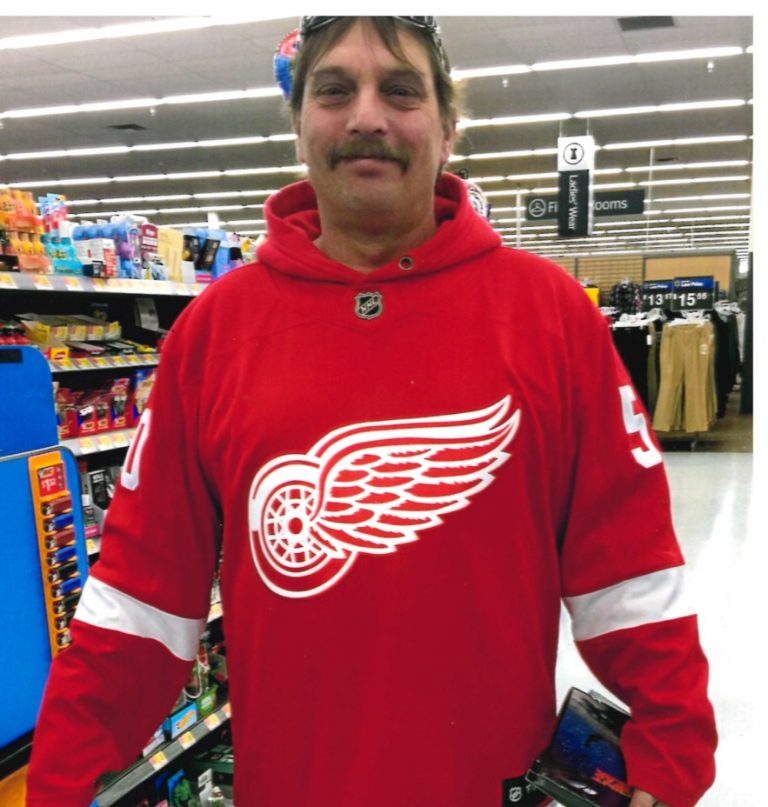 Dean was born on December 30, 1967, in Detroit, Michigan, to parents Walter (Marv) and Marie Bartarian. In his youth, he lived in Roseville, Michigan, until his parents moved in 1984 to Vanderbilt, Michigan. Afterward, Dean moved a few more times and settled lastly in Gaylord, Michigan.

His life may have been cut short, but he touched the hearts of many while he was with us. In his death, he has impacted the lives of others who have benefited from his Gift of Life donation, which was a strong desire of his.

Besides enjoying spending time with those dear to him, Dean was a talented woodworker, craftsman and enjoyed building and designing custom furniture, from detailed molding to a wooden cross. His finished projects would inspire, and that brought him much joy.  He collected Petoskey stones; many would become part of his artwork. As a hobby, he spent time with his dad, rebuilding a 1932 Ford Deuce Coupe hot rod. Dean was a motorcycle enthusiast and enjoyed playing the guitar, which he even hand-built a few. His kindness, humor, and hearty laugh will be fondly remembered.

Dean’s love for and bond with his family continued as an adult when he grew and added to his own family. He had three daughters, Brandy (Corey) Williamson, Elizabeth, and Janice Bartarian. He would become the stepfather of Niki (Frank) Verlindi, Aleah Henion, and Tommy Danforth. He became known as “Papa” to eight grandchildren. Another ‘family member’ Dean cherished was his long-haired Chihuahua, Walter (Wally), man’s best friend, he lovingly named after his own dad.

Dean will be missed every day by his wife of 16 years, the love of his life, Amy; his mother, Marie (Ronald) Maurer; brother, Paul (Melanie) Liss; sisters, Connie (Kasey) Day, Kim (Dan) Spreeman, Brenda (Bill) Raymond, his grandmother; Leona Peplinski, his children; and his many wonderful aunts, uncles, numerous cousins, and great friends.

A memorial for the celebration of Dean’s life will be held at a later date. Memorial contributions, in his honor, may be made to the American Heart Association, www.heart.org.