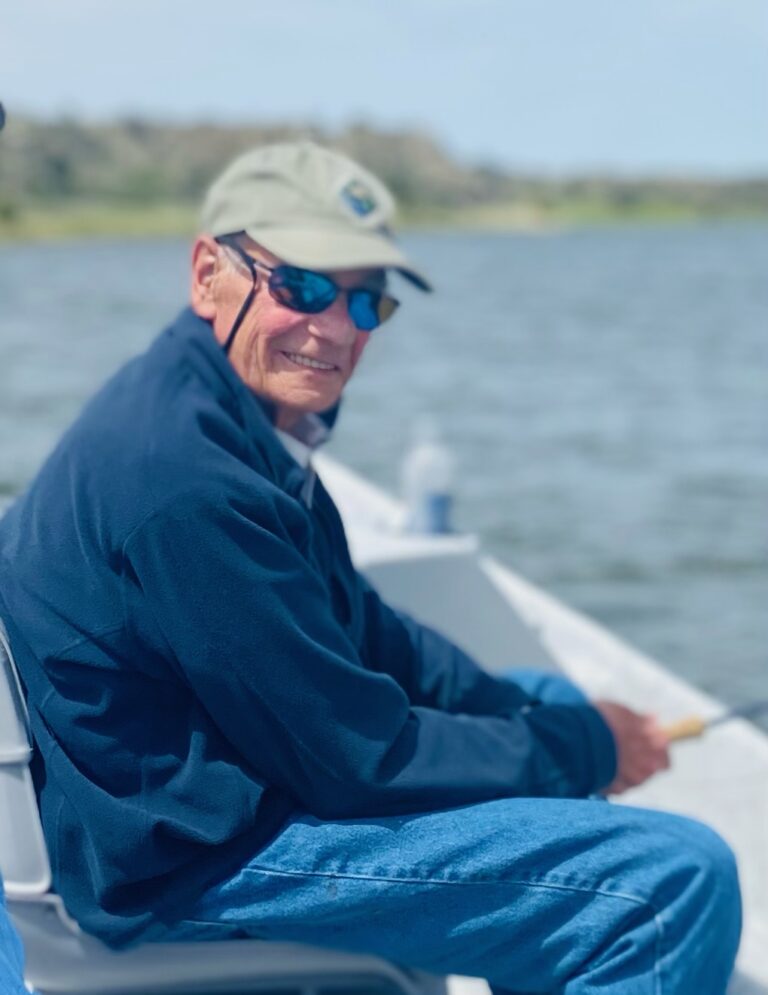 He was born on March 19, 1947, in Huntington, Indiana, to George and Jean Smethurst. He was raised and attended school in Warren, Indiana.

On September 1, 1968, he married Susan Morrison. They raised two children, Brooke and Ross. David was an only child who was quickly adopted into the Morrison family.

He dedicated his life to his family, the community of Gaylord, conservation, the Pigeon River Country, and the Headwaters Chapter of Trout Unlimited. He had a passion for fly-fishing, golf, upland bird hunting, watching an English Setter work the woods, chasing bonefish, daylilies, reading, cooking, traveling, Indiana University basketball, homemade ice cream, cold clean trout streams, key lime pie, and history. He was a retired teacher and administrator for Gaylord Community Schools.

He was preceded in death by his wife, Susan; her parents, Bill and Marge Morrison; his nephew, Neil Morrison; and his parents, George and Jean Smethurst.

A memorial service will be held on Saturday, November 13, 2021, at 3:00 p.m. at the First United Methodist Church in Gaylord, with visitation beginning at 1:00 p.m.

The service will be available to view via Livestream on Facebook starting at 3:00 p.m. on November 13, 2020. A link is provided below Dave’s picture that will direct you to First United Methodist Church’s Facebook page.

In order to protect the community Dave loved so much, the family is asking everyone in attendance for the funeral services to please wear their mask while inside the church.

In lieu of flowers, memorial contributions may be made to the Pigeon River Country Association, P.O. Box 122, Gaylord, MI, 49734., or the Headwaters Chapter of Trout Unlimited online at http://headwaterstu.org/donate/ or by mail at, PO Box 1873, Gaylord, MI, 48734.