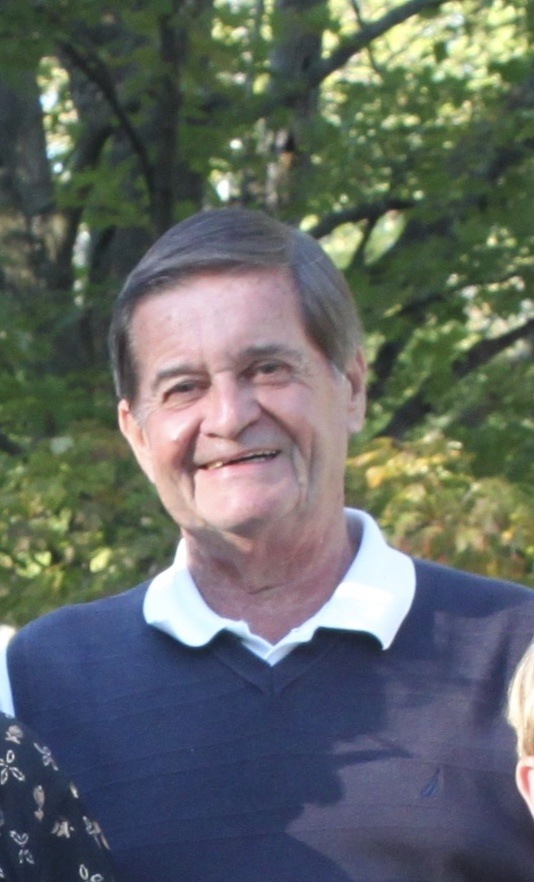 David was born in Detroit to the late Warren and Onnellee (Wise) Bryant. David graduated from Mackenzie High School, Detroit Michigan in 1956 and Wayne State University in 1960.

He married Claudia Kendrick on September 24, 1960. They have two children, Gregory and John.

David worked at Detroit Bank and Trust/Comerica Bank for 35 years as Vice President of the trust department. In his spare time David enjoyed working as an off-ice official for the National Hockey League. He served as the Detroit Red Wings penalty timekeeper from 1960-1995. In addition, he coached many amateur youth hockey teams in the Royal Oak Hockey Association. David retired in 1994 and he and Claudia moved to Gaylord where they made many friends and enjoyed retirement. David also enjoyed music, the Chicago Cubs, the Green Bay Packers, and Michigan State football and basketball games.

David is survived by his wife, Claudia (Kendrick) Bryant; sons, Gregory (Beth) Bryant of Royal Oak and John (Carrie) Bryant of Clarkston and grandchildren, Katie, Steven, Jack and Zoe. He also leaves behind many friends in the Gaylord and Detroit area.

In lieu of flowers memorial contributions may be made to the Otsego County Library or Gaylord Blue Devils Hockey.