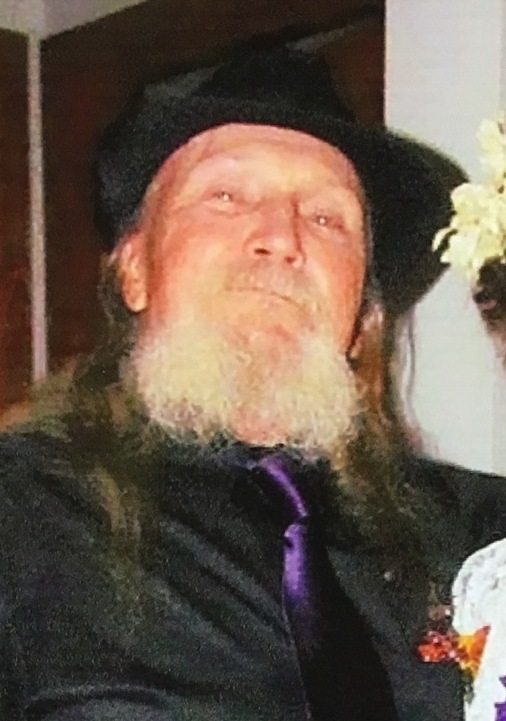 Steve was born on March 26, 1946 in Bedford, Indiana, to Clarence and Ruegenia Corps. He grew up in Inkster, MI, and went to Cherryhill High School in the class of 1964. Steve served in the Army from 1971 to 1973, and worked for the Ford Motor Company at the Livonia Transmission Plant for 41 years. It was during this time he met his wife to be, Catherine Woodside, and the two were wed in Plymouth, MI on June 26, 1994. Upon retirement in 2007, he and Cathy made their home in Afton in Northern Michigan. They also wintered in Bushnell, Florida, where they made many friends. Steve loved to ride his motorcycles and work on his hot rods. He was honest, knowledgeable, full of good advice, strong-willed, hard-working, a great guy to know, and a fighter ‘til the end. His family and friends will all miss him dearly.

He is preceded in death by his parents, Clarence and Ruegenia (Weisenfelder) Corps; and sister Linda Thomas.

The family would like to thank the Northern Michigan Cancer Crusaders for all of the kindness and support that was given to Steve and his family.