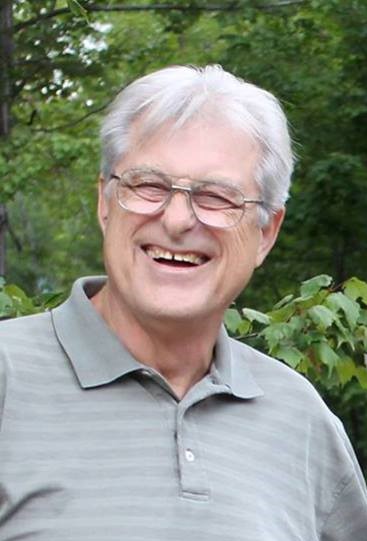 Cornelis was born on June 21, 1941, in Landsmeer, Netherlands to Lambertus and Mina VanTuyl. He became an American citizen on April 27, 1965. On July 5, 1965, he married Carol Emma Heck. They raised two children together, Tina and Bradley.

Neal was a loving husband and father who had a passion for woodworking and building trains. He had a gentle spirit and a personality that was bigger than life. He was considered a character by all who knew him. His favorite saying was, “ It is what it is.”

Neal served in the United States Navy, as a boiler technician, onboard the USS Thuban. He also worked for General Motors for over 25 years.

The family asks that donations be made to the American Heart Association or the Alzheimer’s Foundation of America in Neal’s name.