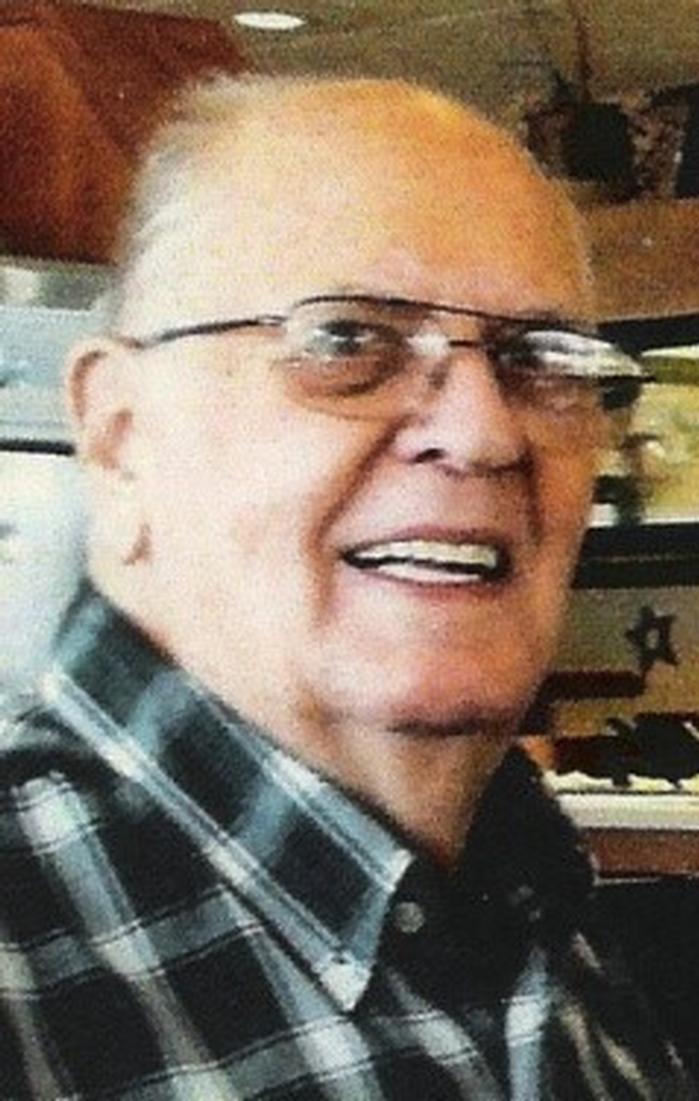 He was born on January 12, 1927, in Chesaning, Michigan, to Charles and Frances (Ruff) Coonrod Sr.  Chuck was a Staff Sgt. in the Army during WWII.  He married Anna Backa in July of 1947 and together they raised their family of seven children.  He worked as a mechanic at a local Gaylord automobile dealership and as a part-time janitor at Gaylord State Bank.  Later he was hired by the Gaylord Public School system as a mechanic and bus driver.  He retired from the Gaylord Public School System in 1989 after 26 years of service.  Chuck was an avid fisherman and hunter.  He was a good husband and father and will be deeply missed.

He was predeceased by his parents, brothers Don and Jim, sisters Mary Hedrich and Theresa Koepplinger, and his son-in-law Clair Christiansen.

Cremation arrangements have been handled by Nelson Funeral Home in Gaylord, Michigan.  A private family gathering will take place later this summer to celebrate his life. Memorial contributions can be made to St. Jude Children’s Research Hospital and/or the family.