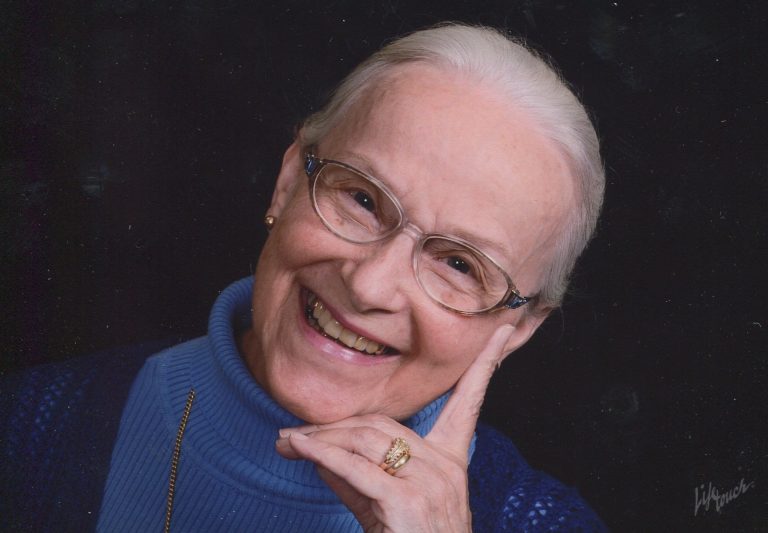 Barbara Sue Coger (Kelly), 75, of Gaylord, passed away Thursday, May 31, 2018 at her home in the presence of her husband. Barbara was born on January 1, 1943 to the late Frank and Vivian (Ackley) Kelly in Springfield, OH.

Barbara lived in Springfield, OH until 1957 when the family moved to Bellaire, Michigan. Barbara graduated from Bellaire High School. She moved to South Lyon, Michigan to pursue secretarial work. She lived there until 1979 when she moved back to Northern Michigan. She met her husband after church in Mancelona in the fall of 1980. They were happily married on February 14, 1981. The family moved to Gaylord in the spring of 1991 where she lived until her death.

She spent most of her married life as a homemaker. She also owned her own sewing business, cleaning business, and gave horse riding lessons. Barbara was a member of Saint Mary Cathedral in Gaylord, and worked in several different church organizations including Right to Life. Her faith was her primary passion, but she also enjoyed all things horse-related, as well as sewing, knitting, crocheting, and organization.

A Mass of Christian Burial will take place at St. Mary Cathedral in Gaylord on Thursday, June 7, 2018, at 11am.

Visitation will take place at St. Mary Cathedral on Thursday from 10am until the time of Mass.

In lieu of flowers, donations may be made to the charity of the donor’s choosing.