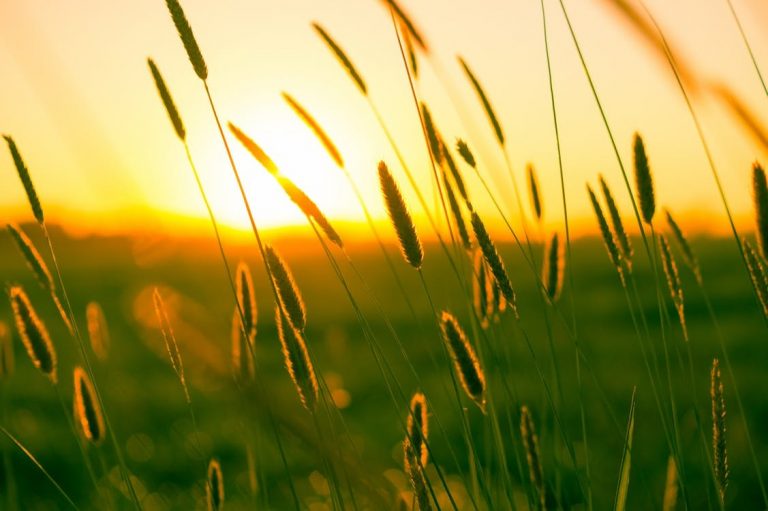 Claudette was born on November 8, 1937, in Los Angeles, CA., to Richard Sawall and June Bailey. Claudette survived her husband, Versel Viles, who married on February 3, 1962. Together they raised a son, Henry Dean Viles, and had helped care for their two grandsons, Killian and Hunter Viles.

When Claudette met her husband, Versel “Vert” Viles, they owned multiple businesses where she found herself wearing many hats in all of them, but found her niche was the bookkeeping aspect of their businesses.

Claudette had many passions in life from cooking and crafts to family and friends. Her biggest passion was her love for animals. She had rescued many animals and loved them all but, “Baby”, her pet chihuahua, was by far the love of her life.

In lieu of flowers, contributions may be made to the Last Dance Rescue Ranch, 5770 Stephens Rd, Charlevoix, MI 49720