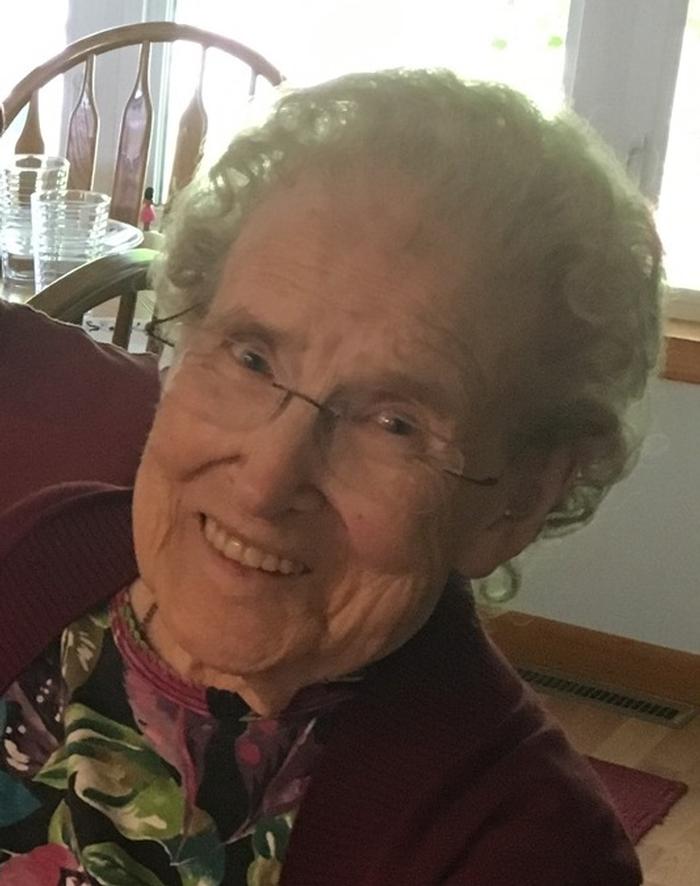 Helen was born in Johannesburg, on April 12, 1924 to Edwin and Elizabeth (Thompson) Keskine. On December 19, 1942, she married Elwin Clark, with whom she had five children. In addition to being a 4H leader and a member of the Grange, Helen was also an avid quilter.

Funeral services will be held on Friday, August 11, 2017 at 11:00 AM from the Nelson Funeral Home and Cremation Service in Gaylord.

Memorial contributions may be made to the American Cancer Society or to the Otsego County Animal Shelter. Funeral arrangements were entrusted to the Nelson Funeral Home and Cremation Service, PO Box 1548, Gaylord MI 49734.