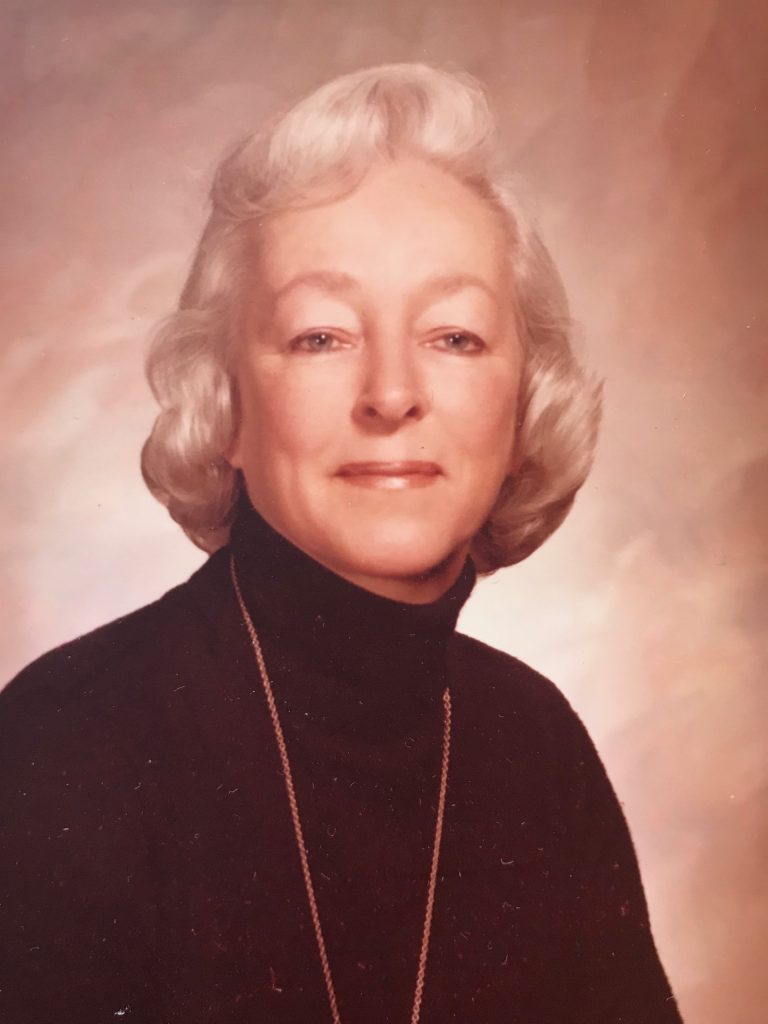 She graduated from Olivet College in 1948 and received her Master’s Degree from the University of Michigan, Ann Arbor in 1954.  She taught English, Spanish, and journalism at Marysville High School from 1948 until her retirement in 1981.  Clare was a member of Delta Kappa Gamma.  She so loved spending time at her cabin in Lewiston, MI since 1958.  Ski Club, Gourmet Club and travel were her special interests.

She is survived by her cousins, Janice Vasquez of Walled Lake, MI, and Joan Hamilton of Brownstown Township, MI.  She is also survived by many special friends.    Clare was the epitome of a classy lady and will be remembered by hundreds of former students who respected and admired her.  She was preceded by death by her parents.

Clare’s wishes were that there be no visitation or funeral service.  Burial will be in Lewiston, MI.  Arrangements entrusted to Nelson Funeral Home & Cremation Service, PO Box 1548, Gaylord. MI. 49734.