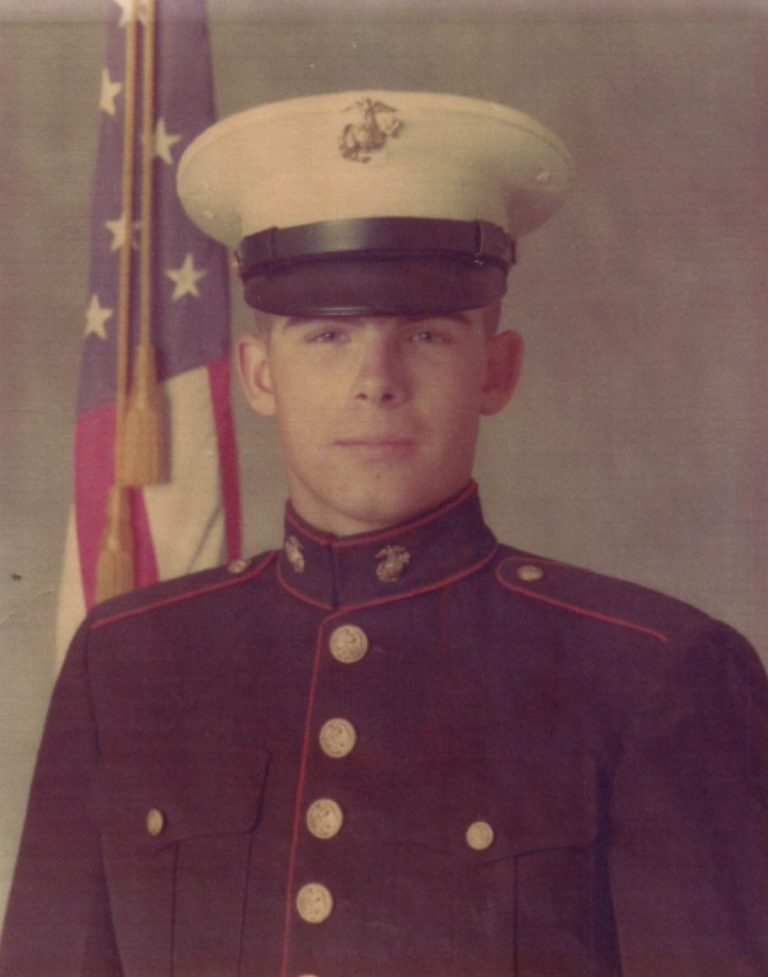 Share On:
Facebook
Twitter
LinkedIn
Chris was born on June 25, 1958 in St Ignace, MI. to Doris Sorensen/Stauffer/Sturdavant of St Ignace/Tustin and John W Stauffer of St Ignace/Marathon FL.
He walked on to meet his Creator on March 25, 2019 at his home in Boyne City, MI.
He was 60 years old.
Chris was preceded in death by both his parents and is survived by daughter Onica Stauffer of Boyne City, MI. and grandsons, David, Zander and Cannon; son Luke Stauffer (Lisa) of Rockford MI. and grandchildren Bella, Christian, and Gabriel; sisters; Ruth Pickem of St Ignace, MI. Paula La Rose of Torrence, CA. and Michael Stauffer of Grand Rapids, MI., brothers, John B Stauffer (Yolanda) of Grand Rapids MI, Darold Parks (JoAnn) of Grand Rapids, MI., and Gerald Parks (Luanne) of Freesoil MI., step father Richard Sturdavant of Tustin MI, and many nieces and nephews.
Chris proudly served as a Young Marine in Grand Rapids, MI. and was promoted to Staff Sargent by then Rep. Gerald R Ford. He was the first ever to receive this promotion in the Young Marines.
In 1976 Chris joined the United States Marine Corps, training at camp Pendleton in CA. to become a Combat Engineer. From Camp Pendleton he was sent on a special mission to Northern Norway. Chris returned to serve in the Army National Guard at Camp Grayling MI. He was honorably discharged in 1980.
Chris was a proud member of the Sault Ste. Marie Tribe of Chippewa Indians and had just become a Tribal Elder.
Chris was an excellent carpenter and liked tinkering with engines. He enjoyed the outdoors, camping and campfires.
He will be missed.
Memorial information
There will be a Riverside Memorial Service at Melrose Twp. Park in Walloon Lake on October 12th 2019 at
1:00 PM. A picnic luncheon will follow at the pavilion.