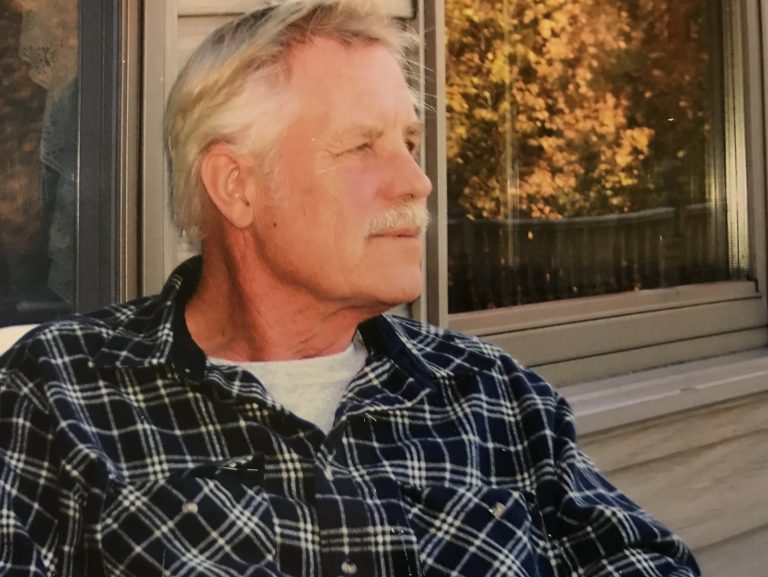 Chester Krol, 75, of Johannesburg, Michigan, passed away peacefully surrounded by his adoring family on April 28, 2020.

Chet was born in Detroit on March 9, 1945, to Stanley and Wanda Krol, and was raised in the Gaylord/Johannesburg area. After high school, he briefly joined the Navy, and soon after returned to the Detroit area for work. There he became the chief dispatcher for the trucking company, Freight Consolidated Services.

He married Salomea Skoczen in 1966, and she preceded him in death in 1985. He spent many days fishing walleye with his brother-in-law and nephew on Lake St. Clair.   His love of hunting and visits with family brought him “up north” regularly. He returned to Johannesburg in 1987 and began Krol Excavating in 1991.

Chet is survived by his siblings, Ted (Nancy) Krol, Dorothy Madsen, Ed Krol, John (Susan) Krol, and Bob Krol, all of Gaylord, Lorraine Krol of California, and Helen (Carl) Miller of Fairhaven; sister-in-law; Jeanne Smith; and brother-in-law; Bill (Janice) Evans of Mio; sisters-in-law, Agnes Skoczen and Marsha Kincaid of Detroit; many nieces and nephews, and numerous great-nieces and great-nephews, who enjoyed his counsel and humor, most especially Edward (Sherree) Gorecki of Clinton Township, with whom he shared his love of hunting and fishing; and special friends, Sue Kassuba and Carol Woodward.

Chet’s humor, loving care, desire, and willingness to help those he knew, will be greatly missed.

A memorial service will be announced at a later date.

“A branch has fallen from our Family tree; only pictures will we now see. Since a child, you were there for me now; only memories will be. When November winds blow, and it starts to snow, I will take to the woods and wish you could go. I will be sad yet happy for the times we had.” ~EG