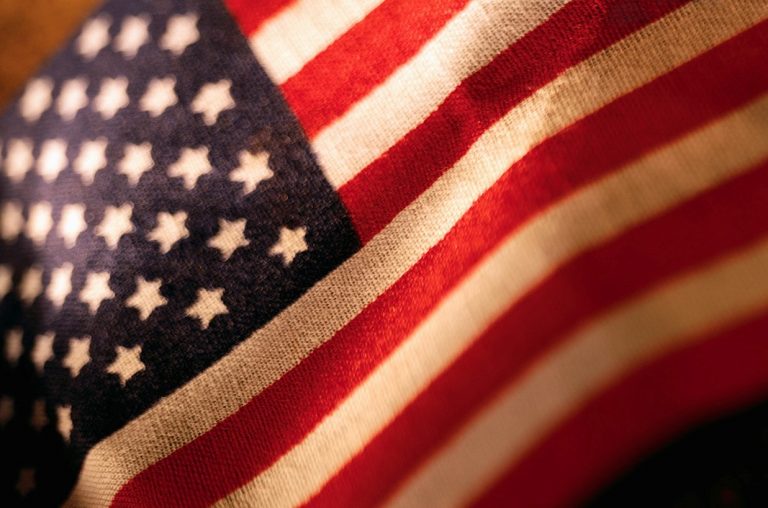 Chester A. Skop, 90, of Houghton Lake formerly of Elmira, entered the eternal life on August 23, 2018 at his daughter’s home surrounded by family and friends.

He was married to the late Veronica (Prusakiewicz) Skop for fifty-nine years.

Mr. Skop was born in Gaylord, September 10, 1927, the son of Peter and Victoria (Petroski) Skop.  He was a life time resident of Otsego County.

He served during the Korean War on-board the U.S.S. Yorktown off the sea of Japan.  He and his family operated a dairy farm and grew potatoes.  He was a finish carpenter having hung all the doors at St. Mary’s Cathedral.

Preceding Chester in death were his parents, Peter and Victoria; brothers Donald, Richard, and Leonard; and sister Jean.

Visitation will begin at 10:00 A.M. until the time of mass, with a rosary service to be held at 10:30 A.M. Following Mass, there will be a military presentation and a luncheon.

9 comments on “Chester A. Skop”