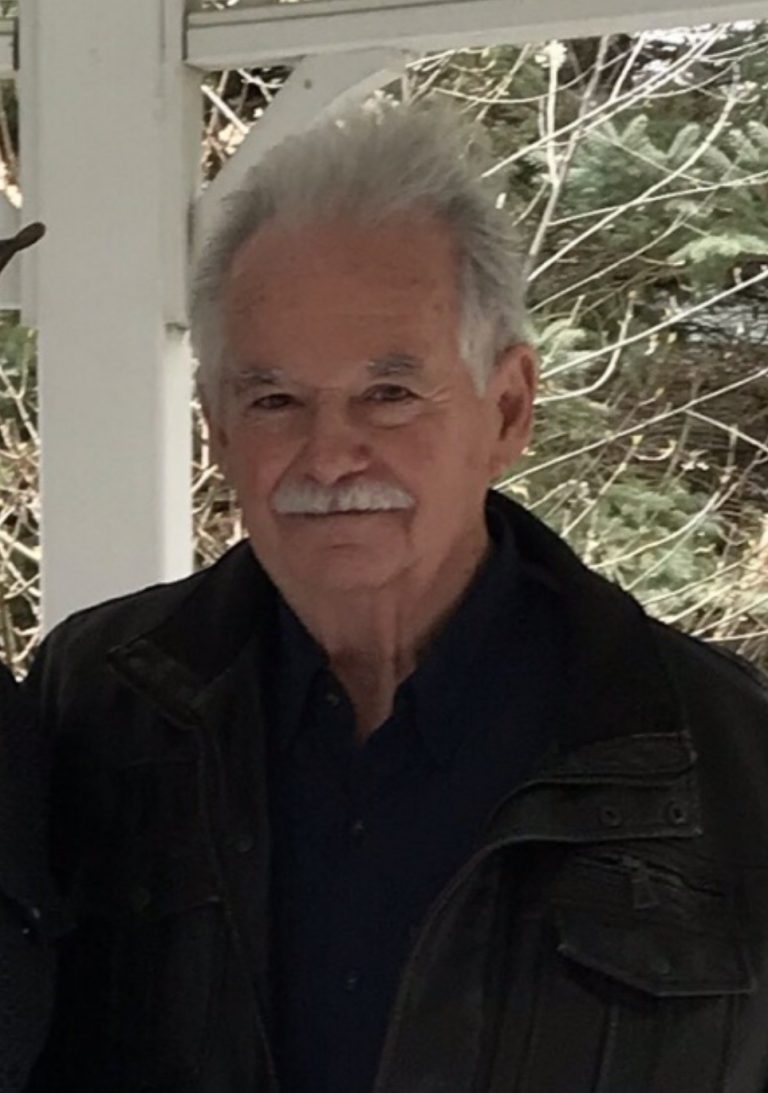 Carl was a man of faith. When he was 16 years old, he moved to Texas to become a pioneer to preach the word of God as one of Jehovah’s Witness. As an 18-year-old, he moved to New York to further his full-time ministry service at Brooklyn Bethel, the then Headquarters for Jehovah’s Witnesses. He worked in various jobs, one of which was in bookbinding. He was in New York until 1959 when he fell in love with Frances Debiec and they married a year later. They were married happily until death separated them, 54 years and 6 days. Carl worked at General Motors for 32 years, then they moved to Gaylord to live.