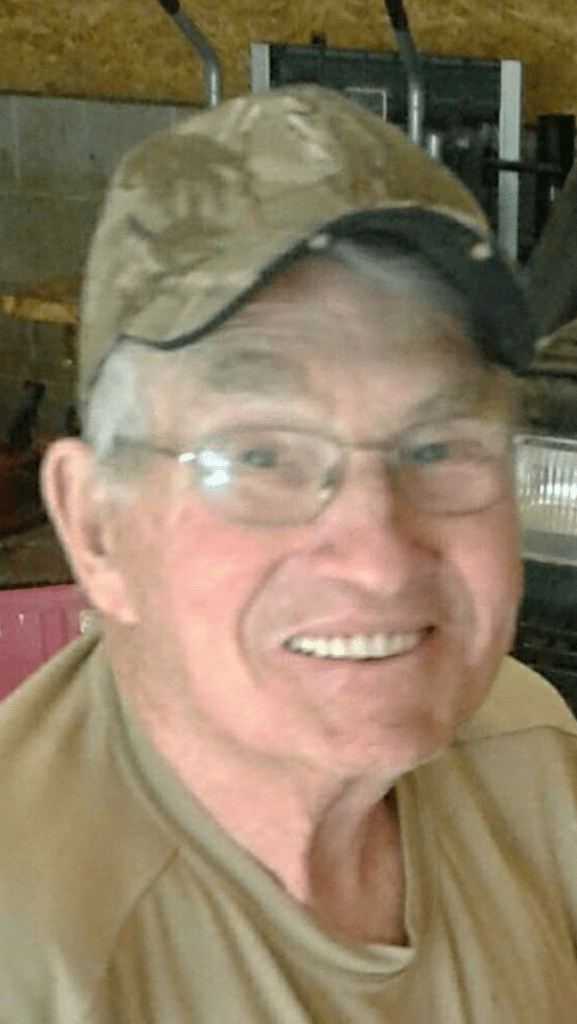 David C. Bunker, Vanderbilt, passed away quietly in his sleep on Saturday, September 16, 2017 with his loving wife by his side.

Memorial contributions may be made to the family for future designation or to Holy Redeemer Church in Vanderbilt. Arrangements were entrusted to Nelson Funeral Home and Cremation Service, PO Box 1548, Gaylord, MI 49735.