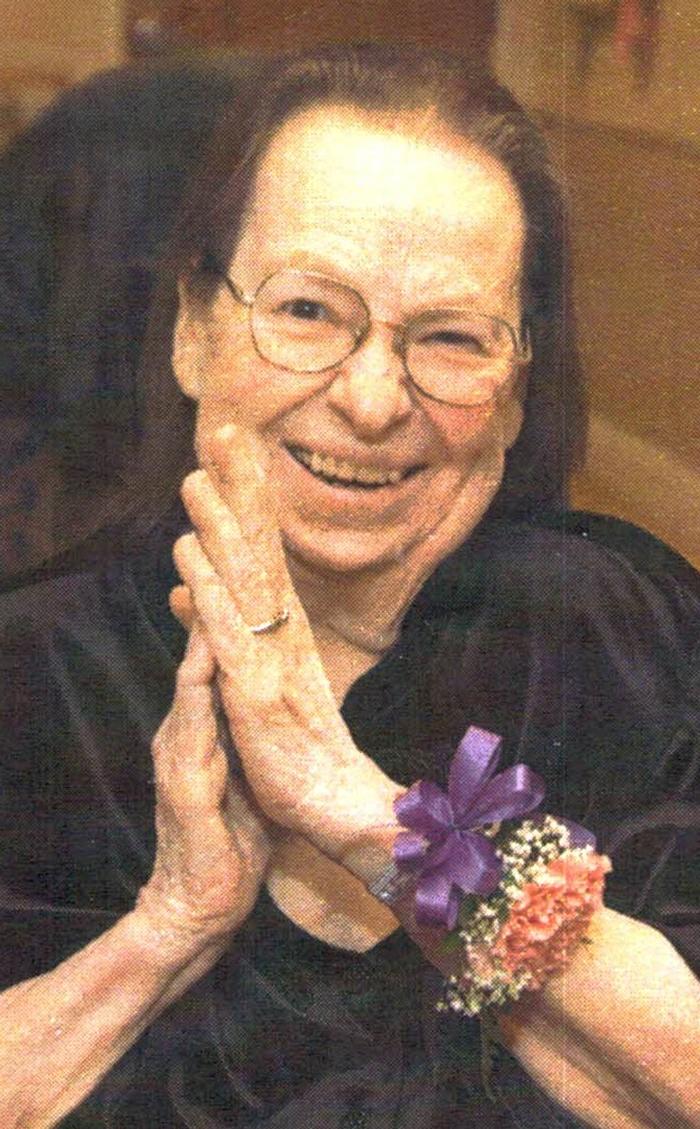 Shirley was born on January 3, 1937 to William and Myrtle (Schenk) McHale.

Shirley was a loving wife, mother, grandmother, daughter and sister.

She loved spending time with her grandchildren and enjoyed gardening, quilting/sewing, watching the wildlife outside her windows and traveling. Shirley, along with her husband, John, worked very hard to provide simple pleasures for their family. They enjoyed vacationing at their cottages, traveling, boating, fishing, and snowmobiling.

Shirley was preceded in death by her loving husband, John A. Brunk Jr., son, John A. Brunk III, and her parents, William, and Myrtle (Schenk) McHale.

Funeral services will be held on Friday, March 17, 2017 at 4:00 PM from the Nelson Funeral Home in Gaylord. Visitation will be held at the funeral home on Friday (March 17) from 2:00 p.m. until the time of services.