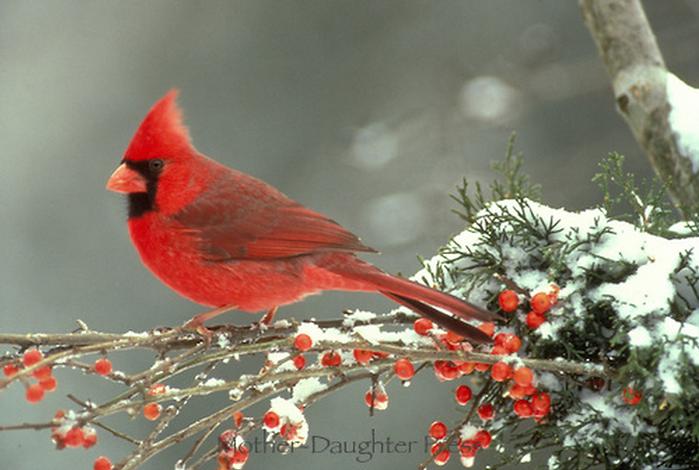 Robert D. Billideau passed away peacefully on January 14, 2016 at McLaren Northern Michigan Hospital with his family at his side.

Bob was born in Petoskey on January 19, 1939 to Robert L. and Ella Marie (Bingham) Billideau and spent his early years growing up with his sister Carol (John) Leibold.  The family later moved downstate.  Bob graduated in 1957 from Romulus High School and then enlisted in the Marine Corps.  He maintained the values and lessons learned in the Corps and applied them throughout his life.

On May 5, 1962, he married the former Dorothy Micik.  They had two sons, Rob and Dave, and the family moved to Elmira in 1970 so he could join Bingham Well Drilling.  Some years later Bob returned to his former occupation of auto body repair working at Jim Wernigs in Gaylord.

There were many special people in his life, but at the top of his list is his granddaughter, Sophia.  He also cherished his daughter in law, Erin, her daughter, Abbey, and his “third son,” Frank and “adopted daughter,” Holly.  Bob’s in-laws; Anna and Bill Micik were always held in high esteem throughout his life.

Bob’s appreciation of nature grew as he got older.  He loved the flower and fauna at Sally’s Pond and was known to transport the tiniest ladybug in the threat of danger to a safe place.

Cremation has taken place, and there will be a private gathering of friends and family in the spring.

Memorial contributions may be made to a memorial fund in Bob’s memory to the Elmira-Warner Firefighters Assoc., PO Box 67, Elmira 49730, or to the charity of your choice.