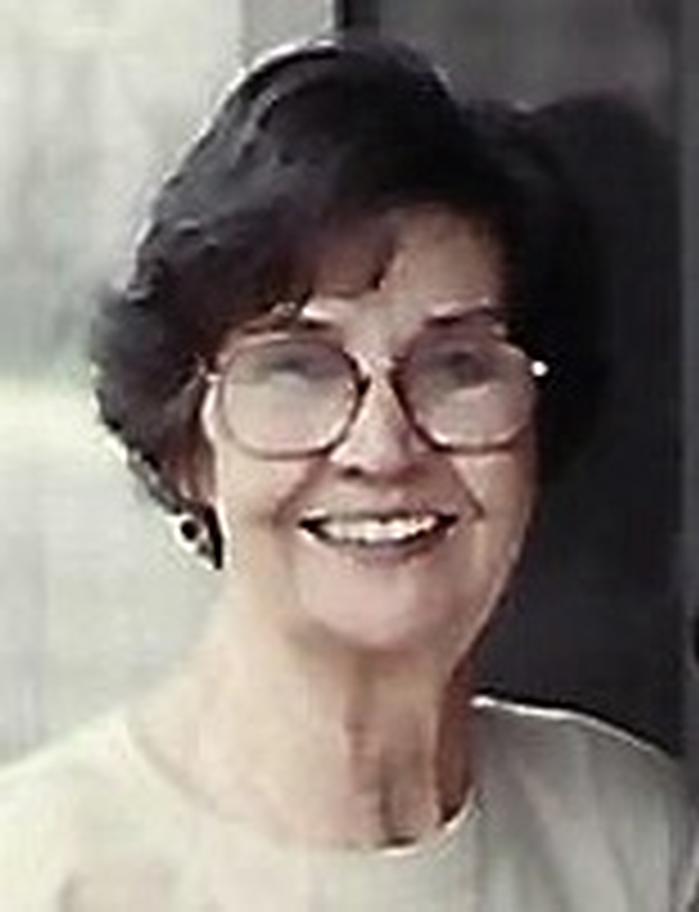 Wanda S. Biernat passed from this life on Thursday, February 16, 2017 at the age of 102 in Gaylord, Michigan.  Her passing was the end of a long and fruitful life shared with family and friends.

Wanda was born August 3, 1914 to Jan and Sophie (Tomaszycka) Stankiewicz in Brockton, Massachusetts. She was the eldest of five brothers and sisters.  She attended and graduated from Brockton High School with a scholarship to the Boston Institute of Art.  Since that was during the Depression; she had to work to help with the family and could not accept the scholarship.  She moved to Detroit, Michigan where she met and married Thomas Biernat on May 23, 1936.
In the mid-1960, she rekindled her interest in art and began oil painting still life works of local Detroit scenes.   Later she included large abstract canvases.    She joined the Lakeside Palette Club of St. Clair Shores where she interacted with other local artists and began to exhibit her work.  She, along with her husband Thomas became Patrons of the Detroit Institute of Arts Founders Society.  Her painting were judged and accepted for the Detroit Institute of Arts rental gallery, allowing some of her works to be leased from the Institute and exhibited in the offices of General Motors, Fisher Body and other corporations.
Wanda is survived by her children, Priscilla (Art) Listopad, Robert Biernat, Sharon Ruth Shook, and Thomas (Maria) Biernat; seven grandchildren, and nine great-grandchildren.
Wanda was preceded in death by her husband, Thomas; her parents Jan and Sophie; children Christopher and Anna Marie; and grandchild JoAnne Listopad-Crum.
Her family wishes to thanks the dedicated, skillful and compassionate staff at McReynolds Hall in Gaylord, Michigan, and the numerous other medical professionals at the Otsego Memorial Hospital who managed our mother’s health for the past ten years.  Memorial contributions in her honor may be made to McReynolds Hall c/o the Nelson Funeral Home and Cremation Service, P.O. Box 1548, Gaylord, MI 49734.
Wanda’s family is planning a private celebration of her life in Detroit, Michigan.  Details will be provided at a later date.